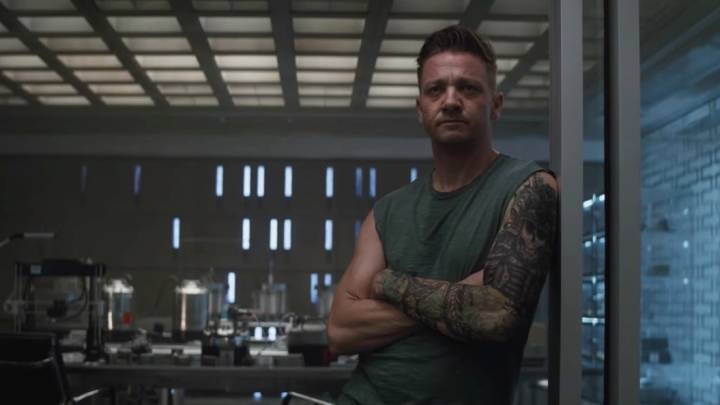 Marvel’s fourth phase of the MCU will be its busiest ever when it comes to TV series that tie into the movies we’ve all grown to love, and that’s all possible thanks to the launch of Disney’s own streaming service. The best part about this new strategy is that Marvel will use the same characters, and therefore the same actors, to broaden the scope of the MCU on Disney+ and tell more elaborate stories. And Marvel certainly needs more space given that it’s going to introduce a slew of heroes in the near future, including many characters that weren’t available to the studio until Disney purchased Fox.

Marvel already confirmed 14 titles for MCU Phase 4, six of which are movies, which means we’ll have a busy 2020 and 2021 when it comes to new stories from Marvel Studios. If you thought that meant Marvel might be too busy to get everything finished in time following rumors that Hawkeye had been delayed indefinitely, we have some great news for you on Monday.

Marvel confirmed a few days ago that it parted ways with Scott Derrickson, who won’t return to direct Doctor Strange in the Multiverse of Madness. We heard at the time that production for the sequel wouldn’t be impacted, even though shooting is supposed to start soon. Then, over the weekend, Charles Murphy said in a blog over on Murphy’s Multiverse that production on Hawkeye has been postponed indefinitely. The show was supposed to start production in July, but the studio had apparently removed it from the 2020 schedule:

Changes to the future of the Marvel Cinematic Universe necessitated the production delay, which is not the first delay on Hawkeye. The cascading changes, which will allow for some plot points of the larger, ongoing narrative of the MCU to be introduced ahead of the series, have moved Hawkeye quite a way down the production list and, quite possibly, out of 2020 entirely. An indefinite delay does not mean it’s the end for Hawkeye and might give time for Hailee Steinfeld, said to have been in negotiations for series co-lead Kate Bishop, to work out a way to fit the series into her schedule.

Sooooo #Hawkeye might not be on hold after all? Hmmm

Williams said on Twitter that Hawkeye might not be on hold after all, adding that Disney told her the report was “completely inaccurate.”

Hawkeye was originally planned to launch in the fall of 2021, starring Jeremy Renner and Hailee Steinfeld, and the TV series might mark Clint Barton’s exit from the MCU as well as Kate Bishop’s entrance. Unfortunately, we don’t have any leaks yet covering the series’ plot or the more significant MCU Phase 4 storyline that will connect Hawkeye to other Marvel shows and movies.