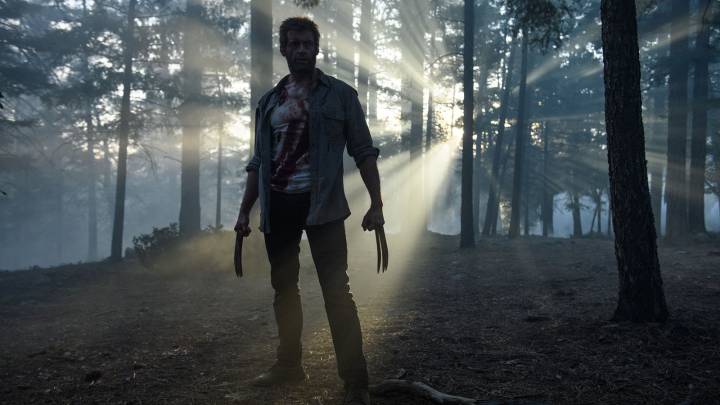 We might have to wait a long time until Marvel makes another movie as epic as Avengers: Endgame, but the studio is already rebuilding the MCU to accommodate new heroes, new villains, and awesome crossovers. It all starts with next year’s Black Widow, which marks the official beginning of MCU Phase 4. We’ve already heard a bunch of exciting things about the next Marvel movies, which should deliver a few interesting stories even though there won’t be any Avengers or Guardians in them. Two upcoming MCU titles are of particular interest already, as they’re shaping up to be the biggest non-Avengers films since Captain America: Civil War when it comes to the number of high-profile heroes that will be featured in the same movie.

One of them is next year’s Eternals, which is supposed to introduce a brand new team of superheroes and potential Avengers team members. The other one premiers in 2021, and it’s a sequel that’s supposed to introduce the next big Marvel narrative. Interestingly enough, it might also introduce the one Marvel hero we’ve been dying to see in the MCU. What’s even better is that we may be looking at the most amazing cameo ever, from an actor who’s already made a name for himself playing the character.

Marvel so far confirmed that Doctor Strange in the Multiverse of Madness will feature two beloved MCU characters, including Wanda and Loki — the film will be tied to the WandaVision and Loki TV shows coming to Disney+. That revelation is exciting enough, as Doctor Strange 2 will finally tell us what happened to the version of Loki who escaped back in Endgame. As a reminder, that’s not our Loki, who died in Infinity War. That’s the 2012 version of the character who managed to escape his capture by getting his hands on the Space Stone.

A few days ago, we learned that the same film might feature an amazing post-credits scene that will bring Ryan Reynolds’ Deadpool into the mix. In fact, the leak said that Deadpool will make a cameo during the film as well, potentially appearing in one of the alternate realities that Strange might visit. The same blog that mentioned the cameo now says that Wolverine will also be a part of Doctor Strange 2, with the same Hugh Jackman playing the beloved character. According to We Got This Covered, the same source that made other MCU revelations that turned out to be accurate, is now back with the prediction that Hugh Jackman’s Wolverine will be a part of the new Strange movie:

From what we understand, Stephen Strange will be traveling through different universes in the film, and at one point, he’ll encounter Fox’s X-Universe. We already know that Deadpool will be there, thus expediting his inclusion into the MCU, but it’s been said that other X-Men might appear as well, which of course could include Wolverine.

Exploring multiple universes should be a key plot for the MCU, especially considering that Marvel might be looking to expand the concept of multiple realities in preparation for a future massive Endgame-like crossover film. Endgame itself already introduced the idea of various timelines, following up on what Doctor Strange may have hinted at, so it feels natural for the sequel to explore the multiverse. Spider-Man: Far From Home also toyed with the idea, but that turned out to be a ruse.

These unnamed sources further said that Marvel is trying to convince other X-Men actors from the Fox universe to reprise their mutant roles for the movie. Then again, we’ll remind you that as with all rumors, we have no way of confirming any of this right now.

We’ll also add that we’ve seen previous reports claiming Jackman is being considered for playing Wolverine in the MCU, but also Doctor Doom, who might become the next big villain in the MCU. Jackman famously said that Logan would be his last showing as Wolverine, but back then, he didn’t have the chance to be a part of the Marvel universe. Not to mention that having Jackman and Reynolds in the same Marvel film would be incredibly satisfying for fans.

Doctor Strange in the Multiverse of Madness opens on May 7th, 2021, which gives us plenty of time to figure out whether any of these rumors were accurate or not.