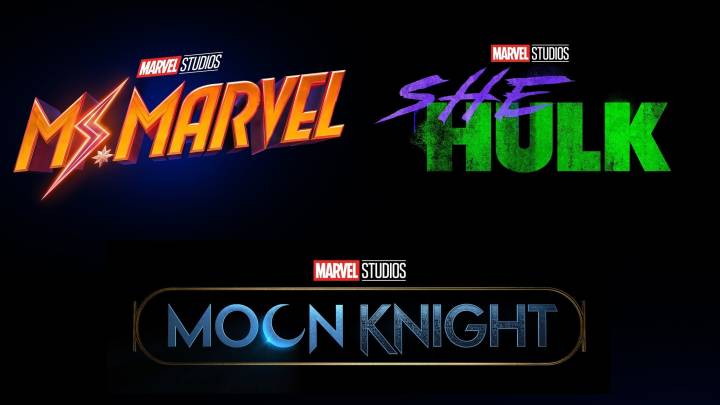 Although the wait between Marvel Cinematic Universe movies can be excruciating for fans of the franchise, Marvel Studios is going to have an opportunity to fill in the gaps with shows on Disney+. Four of those shows — The Falcon and the Winter Soldier, Loki, WandaVision, and Hawkeye — were officially announced at Comic-Con International in June, but studio head Kevin Feige had even more to reveal at Disney’s D23 Expo this week.

Speaking at D23 Expo, Feige pulled back the curtain on three additional Disney+ shows being developed by Marvel Studios, each of which will be part of the MCU’s Phase 4. The first is Ms. Marvel, which is about a Pakistani-American teen from Jersey City named Kamala Khan who, in the comics, takes up the mantle of Ms. Marvel after Carol Danvers starts going by Captain Marvel. She was the first Muslim character to headline a Marvel comic.

In addition to Ms. Marvel, Feige also announced that Moon Knight and She-Hulk are getting their own original series on Disney+. She-Hulk is Jennifer Walters, a lawyer and who received a life-saving blood transfusion from her cousin, Bruce Banner, which granted her a milder version of his gamma radiation powers. I won’t even attempt to explain Moon Knight, but you can read more about his comic book escapades on Marvel’s website.

All of these shows are likely at least three years away, so Marvel wasn’t ready to share many details, but at least we now know that some of the more obscure (but just as intriguing) Marvel comic book characters are joining the MCU in some capacity in the coming years. Disney+ launches on November 12th.