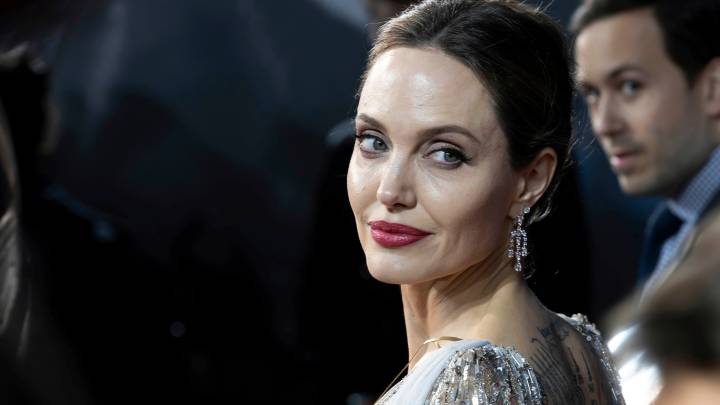 Angelina Jolie, along with Game of Thrones’ Richard Madden and Kit Harington, are among the high-profile actors with roles in Marvel’s upcoming The Eternals which has been filming in the Canary Islands off the coast of Spain. The movie, with its top-flight cast, is an important addition to the next phase of the Marvel Cinematic Universe and will introduce us to the group of heroes known as Eternals who’ve been protecting Earth for thousands of years.

The shooting was recently interrupted, however, thanks to a shocking discovery: An unexploded bomb was found on set, forcing the evacuation of the cast.

Per a UK newspaper, experts quickly resolved the threat. One source noted that “It was obviously terrifying — the bomb could have been there for decades untouched but who knows what might have happened if it was disturbed. Some of the biggest stars in the world were on set and nobody was taking any chances. Fortunately, experts dealt with it.”

As we said, this will be an important new addition to the MCU, introducing us to the immortal race of so-called Eternals who were created by the all-powerful Celestials and tasked with protecting mankind. The character Angelina will portray is Thena, who was born in ancient Greece in the city of Olympia. She was given her name to resemble that of Athena, the daughter of the god Zeus (since the Eternals act as earthly representatives of the gods).

Richard Madden, meanwhile, will portray the character of Ikaris. He was born more than 20,000 years ago in Siberia, the son of two Eternals whose actual birth name is not known. According to his official Marvel biography, the character is actually intertwined with a bit of real-life religious history. Ikaris guided a ship carrying humans to safety after an event referred to as the “Great Cataclysm,” though the humans at the time mistook him for a bird. Not just any bird — Ikaris was supposedly “memorialized” as the bird that guided the Biblical figure of Noah to safety after the Great Flood, to the mountains of Ararat.