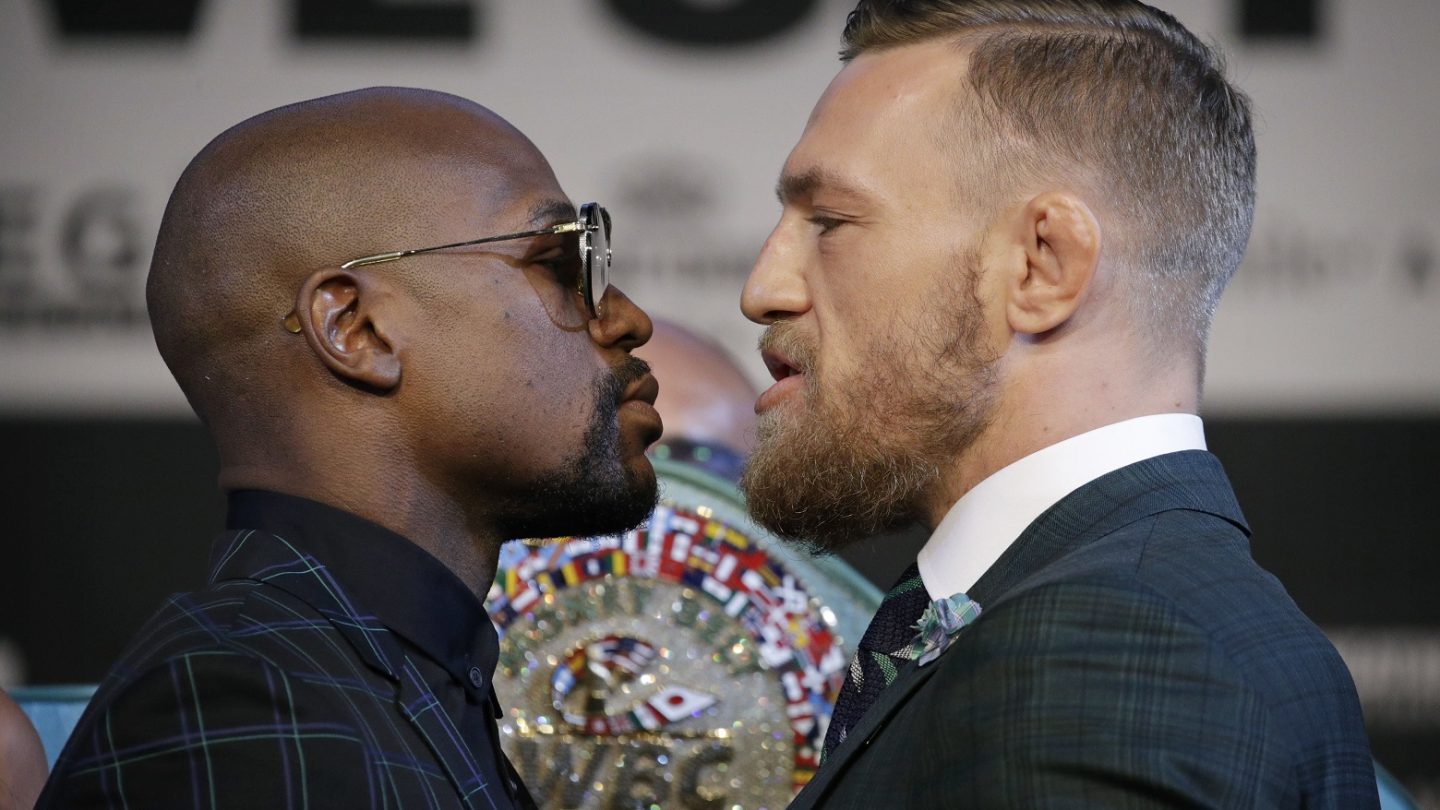 The match between UFC champion Conor McGregor and undefeated professional boxer Floyd Mayweather has been called the biggest combat sports event of all time. It made boatloads of money on Pay-Per-View, but lots and lots of people managed to enjoy the much-hyped bout without paying a dime. Digital security firm Irdeto was keeping a close eye on the illegally pirated streams of the match and now estimates that over 2.9 million people tuned into pirated streams of the bout.

The match was a truly one-of-a-kind event, bridging two of the most popular combat sports — the UFC and professional boxing — into a spectacle that carried more hype than anything in recent memory.

Irdeto notes that it detected a whopping 239 different streams of the fight, spanning the likes of YouTube, Facebook, Periscope, and even Twitch. The event, which carried a hefty $99.95 price tag, was also available to order online from its official broadcaster, Showtime. According to the firm’s data, 2,930,598 viewers tuned into the illegal rebroadcasts, though it’s impossible to know exactly how many people were watching the event without paying due to the fact that multiple people could be watching from the same streaming device.

Many of the illegal streams were packed with embedded ads, potentially leading to a financial windfall for the pirate broadcasters. Other longtime illegal stream providers benefit from donations solicited during the events, and some have even set up their own websites and membership programs that allow users to watch paid sporting events for a much smaller fee than normal.

But even when taking into account the number of people who essentially stole the stream without paying, the even is estimated to have made somewhere in the neighborhood of $600 million.