Mayweather vs. McGregor: How to watch the biggest fight of the year 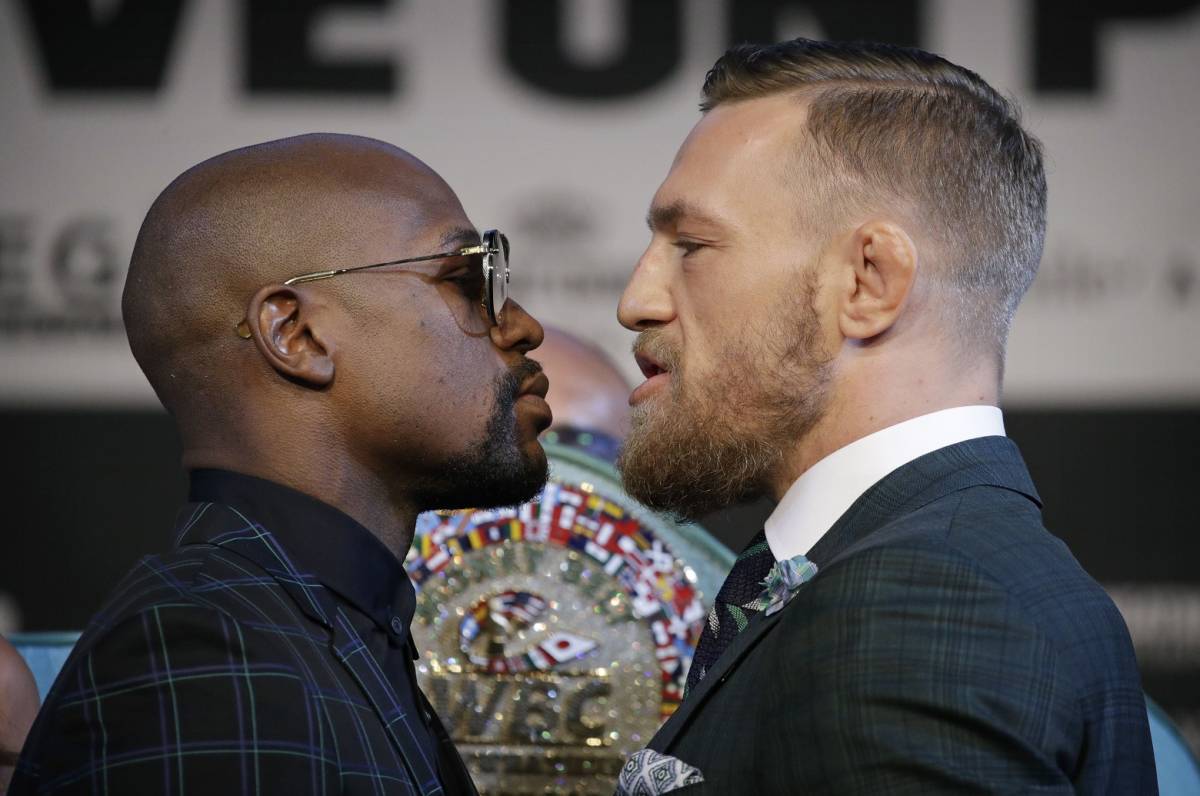