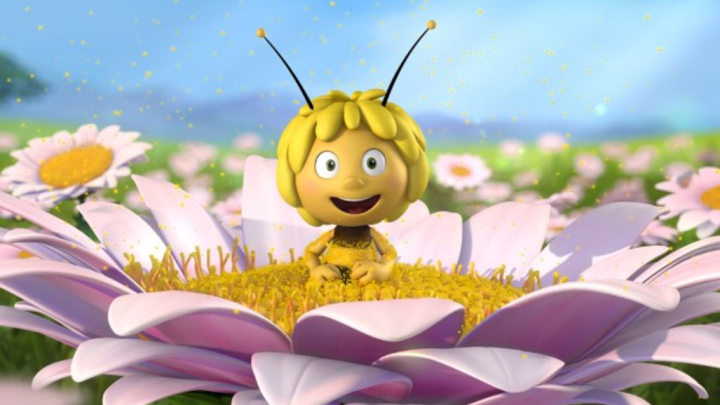 Ah, children’s programming. It’s such lighthearted, feel-good programming that you might not think there’s anything in it for adults. Well, if your youngsters are fans of Maya The Bee, you might catch a glimpse of something you weren’t expecting. Namely, a big ol’ penis.

The series, which is currently available for streaming on Netflix, has come under fire for a phallic image in episode number 35 of the first season. As spotted on Twitter, a huge dong is visible on the side of a log at around the five minute mark. Unlike some other potentially troubling imagery allegedly hidden within kids shows and films — which is visible for a split second or only looks dirty if you’re trying to see it that way — this one is pretty unmistakable.

This show is on @netflix its called maya the Bee this episode is S1E35 around 5:14 mins in they have a #dick on the log wall pic.twitter.com/lb5bK88Ex5

Replies to the original Twitter post were mixed, with some calling out Netflix and the show’s creators, and others suggesting it may have just been an innocent mistake. Netflix obviously didn’t feel that there was any leeway, because the episode was pulled from the streaming library shortly afterwards.

It’s worth noting that the series isn’t a Netflix original, and the streaming company is not to blame for the content of the program. That being said, the images leave very little to the imagination, and it’s hard to fathom how anyone cleared this particular episode in its present form. Neither Netflix nor the show’s creator, Studio 100 Animation, has responded to the discovery.

The episode’s title, which may or may not be an amazing coincidence, is “King Willi,” so either the animators were having a bit bored fun, or someone snuck a dingus in when nobody else was looking. Whatever the case, Maya The Bee has some explaining to do.