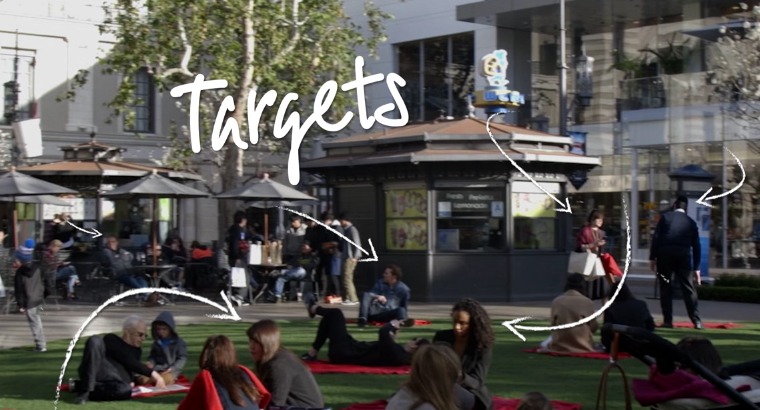 One of Matt Damon’s most famous characters is Jason Bourne, the spy who – like Jon Snow – knows nothing. But Bourne will find out more about himself in the upcoming Jason Bourne movie, and Damon teamed up with Water.org, a charity he often promotes, to prank unsuspecting people with spy missions.

Damon needed just a phone and a couple of co-conspirators to set everything up. The first person would hand a stranger a phone that would ring immediately after being dropped off. At the other end of the call was Damon, giving out instructions for a spy mission, complete with the appropriate lingo.

Surprisingly, many people decided to help without knowing what they might be walking into. The mission was pretty simple though, involving obtaining a manila envelope from a second actor waiting on a nearby bridge.

“That manila envelope’s the hottest potato you’ve ever held in your hand,” Damon told one person.

The best part comes right at the end when Damon instructs the people he’s pranking to meet him to give him the precious package. And let’s just say that it pays off answering a phone call from Matt Damon.

Check out the entire prank video below.

Jason Bourne, the new movie, comes out on July 29th – and you can watch a trailer for the film right here.