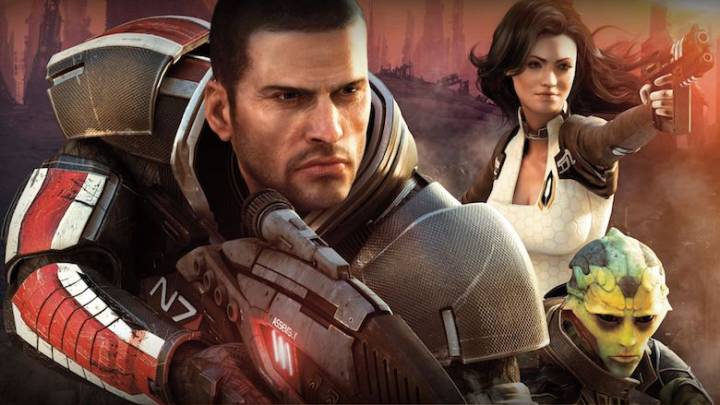 Following the long-awaited announcement of a release date for Mass Effect: Andromeda at CES 2017 this week, EA is giving away copies of Mass Effect 2 for free on its Origin digital platform for a limited time.

EA has been giving games away as part of its On the House program since 2014, occasionally offering the promotion for as short as a single day or for months on end, seemingly at random. Dungeon Keeper had been the free game of choice since October 6th, but Mass Effect 2 took its place on January 5th.

If the latest trailer for Mass Effect: Andromeda and the realization that the game is only a couple of months away has you dying to return to one of BioWare’s most beloved universes (or try it out for the first time), this is a perfect opportunity to do so. Although Andromeda is expected to be a soft reboot of sorts, moving on from the original trilogy, it’s still not a bad idea to get your feet wet before you dive in.

Say hello to The Illusive Man for free. Mass Effect 2 is On the House: https://t.co/f0x9HPIqWj pic.twitter.com/QXySNIhEGx

There’s no telling how long Mass Effect 2 will be On the House, so if you are even remotely interested in one day loading it up, go ahead and add it to your Origin library free of charge right now.