By Chris Smith
Updated 4 months ago 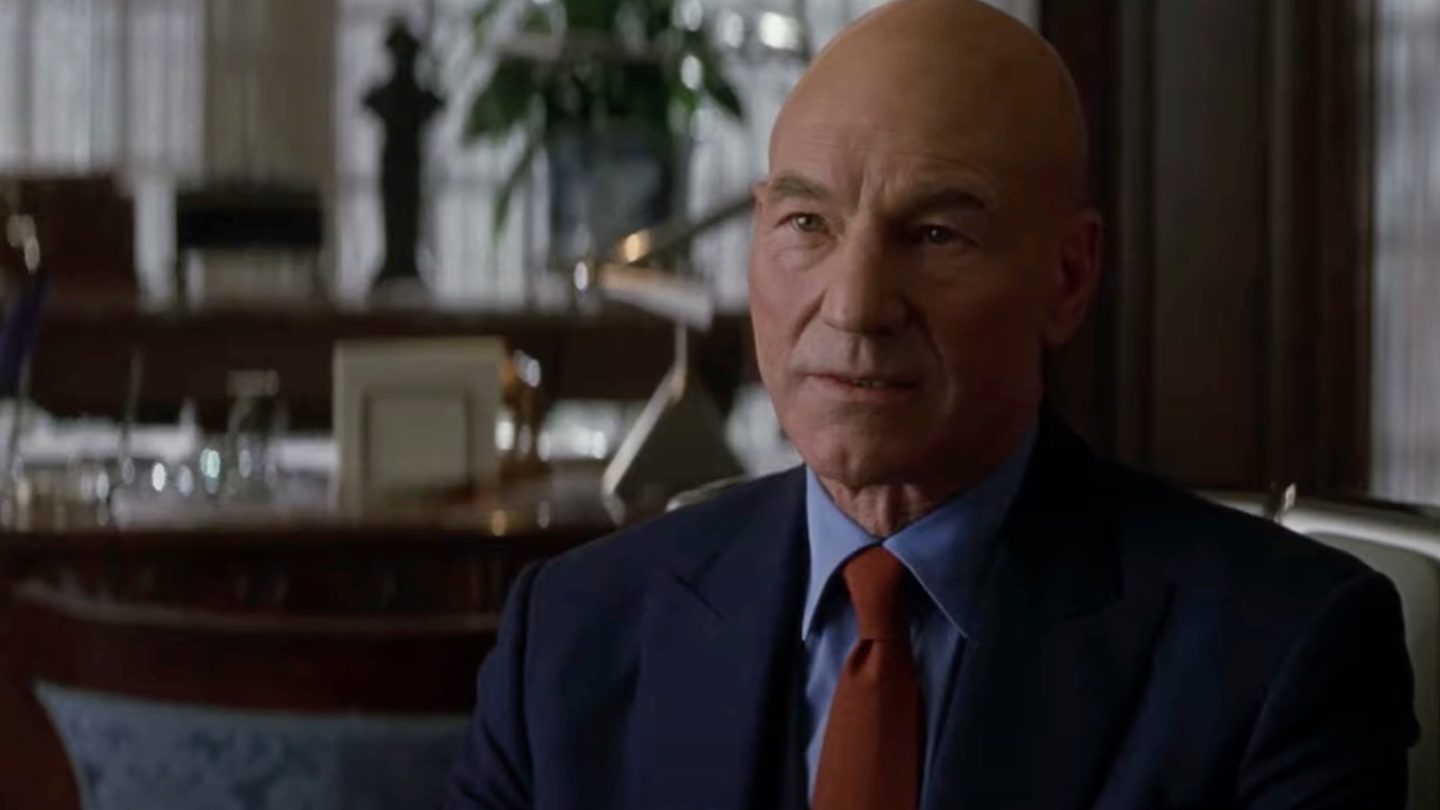 Marvel might unveil its first X-Men project at San Diego Comic-Con this week if older and recent rumors are to be believed. But Marvel might not use the X-Men team name in the film’s title if these reports are accurate. Instead, The Mutants might be the name of the MCU’s first X-Men movie.

That wouldn’t be a surprising decision for Marvel. But before we explain, you should know that some spoilers might follow.

We already saw the first X-Men in the MCU

The Mutants sounds familiar because we heard this possible movie title in previous MCU rumors. Marvel acknowledged that the mutants are heading to the MCU three years ago at Comic-Con 2019. Here’s what Kevin Feige said at the time:

Since then, Marvel has announced titles for two movies in the quote above. And it revealed the now-departed Fantastic Four director. But Marvel never acknowledged The Mutants movie. And the pandemic made it more difficult for the studio to proceed with its Phase 4 rollout plans.

But we saw some mutants in the MCU. One might have appeared in Black Widow last year. Then we saw Patrick Stewart return as Professor X in Doctor Strange in the Multiverse of Madness. But that was a different reality than Earth-616.

The best mutants acknowledgment we got happened last week when Marvel told the world that Ms. Marvel (Iman Vellani) is a mutant. We’re yet to see the X-Men designation anywhere, however.

The first rumors about The Mutants

Separately, rumors mentioned The Mutants as the potential title for the MCU’s first X-Men adventure. The first one dates back to early March 2021, when we heard Marvel might use this title for its X-Men reboot.

The title choice makes sense because Stan Lee wanted to call the first X-Men book The Mutants. But his publisher made him change his mind.

Then, there’s Marvel’s clear push for increased diversity in the MCU. The X-Men designation, no matter how popular it might be, goes against that.

Not to mention that we already have an X-Men movie part of Fox’s Marvel universe. And thanks to Spider-Man: No Way Home and Multiverse of Madness, that Fox universe is now part of the larger multiverse.

Will Marvel announce the MCU’s The Mutants at Comic-Con?

This brings us to Deadline’s San-Diego Comic-Con recap. That’s where The Mutants movie appears again as a potential MCU announcement at the event.

The Mutants is in good company with Guardians of the Galaxy Vol. 3, The Marvels, and The Blade:

Marvel shouldn’t disappoint with sneak peeks of Black Panther: Wakanda Forever and the upcoming She-Hulk: Attorney at LawShe-Hulk: for Disney Plus. But it’s not expected to shower Hall H with an embarrassment of riches like it did in 2019; some sources believe Marvel is saving it all up for Disney’s fan convention D23 during the second weekend of September, specifically in regards to new projects. There’s still stuff we haven’t seen, specifically the Fantastic Four reboot, Mahershala Ali in The Blade, Guardians of the Galaxy Vol. 3 (due May 5), The Marvels (July 28, 2023) and The Mutants.

We’ll have to wait until Saturday, July 23rd, to see if this The Mutants rumor pans out. Marvel will host its MCU panel at Hall H starting at 5:00 PM.