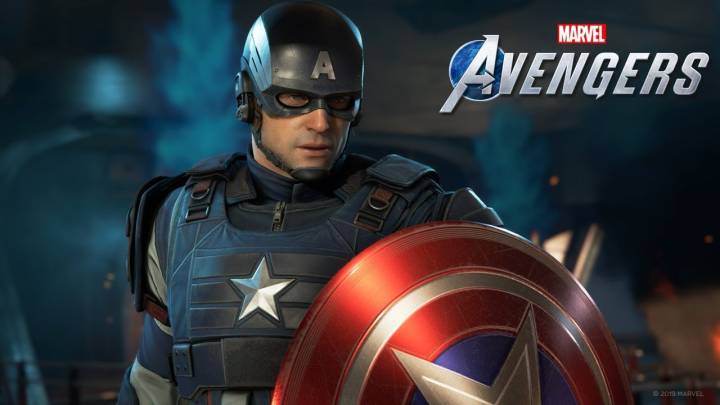 Few games at E3 2019 were more highly anticipated than Marvel’s Avengers from Crystal Dynamics. It’s been well over two years since Square Enix first announced it was publishing the game, and all of these months later, we finally know what shape the game will take… for the most part. Despite dedicating a huge chunk of the press conference to the game, we still don’t really know what it looks like, as we only got glimpses of gameplay.

Here’s what we do know: Marvel’s Avengers is a third-person, action-adventure game that can be played with up to four players online or single-player offline. Much like Destiny or Anthem, Avengers is a live game, which means more heroes and regions will be added to the game in the months and years to come. Crystal Dynamics says that all new heroes and regions will be free, though, so you won’t have to keep paying for more content.

As for the story, Marvel’s Avengers takes place in a completely new timeline, separate from any movies or comics. The game commences at A-Day in San Francisco, as Captain America, Iron Man, the Hulk, Black Widow, and Thor unveil their new Avengers HQ. But a tragic accident during the celebration ends up causing significant damage and leading to casualties, and as a result, heroes are outlawed and the Avengers disband.

Five years later, Earth’s Mightiest Heroes have to reconvene, and that’s where we come in. All five of the superheroes mentioned above will be playable at launch, with more to come in future updates. Ant-Man was also teased during the press conference, but it’s unclear if he will be in the game when it launches on May 15th, 2020.