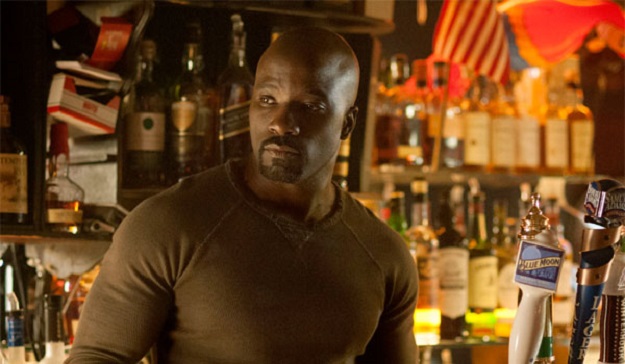 From the moment that Marvel revealed its universe would extend to television, fans started wondering when we’d see the first inevitable crossover. Sadly, other than a few of the movie characters making their way on to Agents of SHIELD, we haven’t seen much cross-pollination between the movie and TV worlds.

During the Television Critics Association press tour this week, Marvel attempted to explain why we hadn’t (and likely wouldn’t) be seeing Daredevil, Jessica Jones or any of the other Netflix heroes in upcoming Marvel movies.

DON’T MISS: ‘Daredevil’ and ‘Jessica Jones’ won’t return to Netflix until at least 2018

Here’s what Marvel TV’s Jeph Loeb told Slashfilm when they asked him about the possibility of TV heroes appearing on the big screen:

“I can tell you that part of the challenge of doing this sort of thing is that the movies are planned out years in advance of what it is that we are doing. Television moves at an incredible speed. The other part of the problem is that when you stop and think about it, if I’m shooting a television series and that’s going to go on over a six-month or eight-month period, how am I going to get Mike [Colter] to be able to go be in a movie? I need Mike to be in a television show.”

In other words, it would be nearly impossible to sync up the two universes in order to account for the story and, just as importantly, the actor’s availability.

“Anything is possible,” Loeb continued, leaving the door at least slightly ajar. “As I often get reported by you folks for saying #ItsAllConnected, our feeling is that the connection isn’t just whether or not somebody is walking into a movie or walking out of a television show. It’s connected in the way that the shows come from the same place, that they are real, that they are grounded.”

So it’s not totally off the table, but the chances of seeing Daredevil wrecking fools alongside Captain Marvel in a few years are relatively slim.