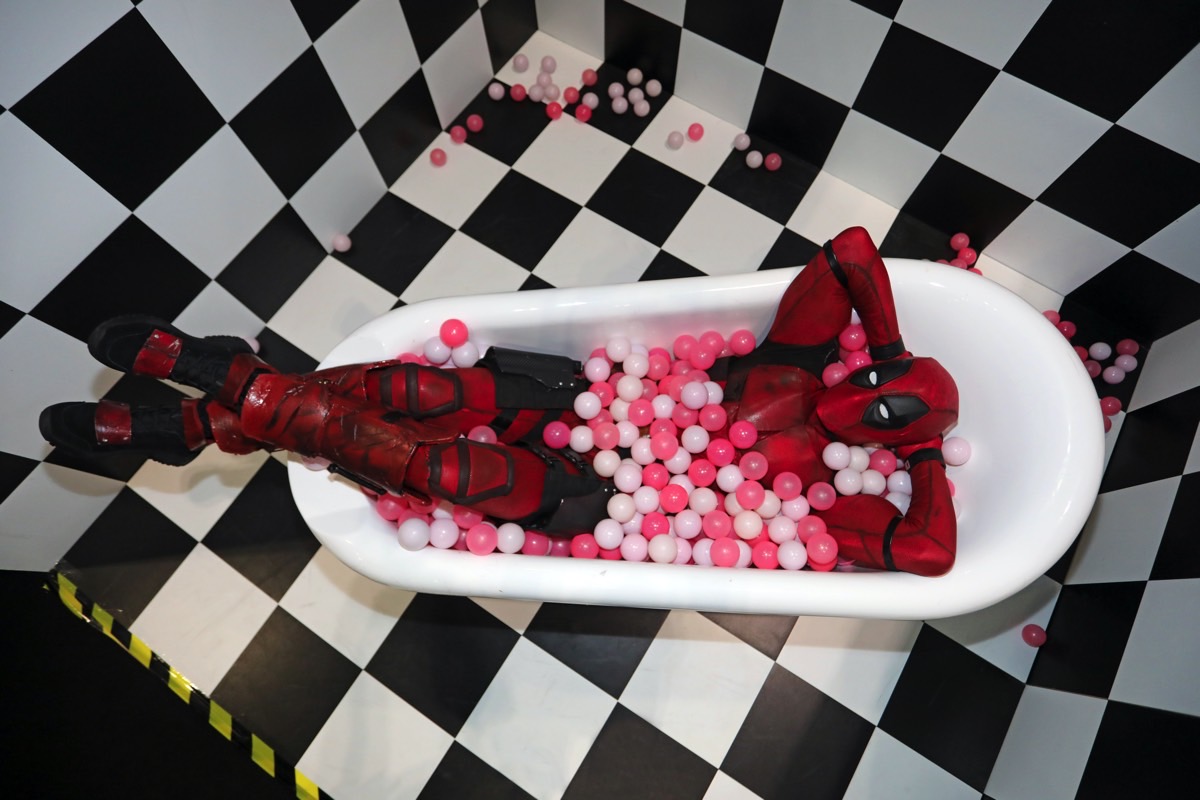 Disney’s decision to acquire Fox will pay off big time in the coming years, especially when it comes to the Marvel Cinematic Universe. obtained the rights to Marvel superheroes who were unavailable to Marvel Studios before, and we already know the Fantastic Four, X-Men, and Deadpool will find their way to the MCU in the coming years. We’re yet to get actual movies for any of these properties, but Phase 4 will set up at least a few new films.

already confirmed that Deadpool will be largely unchanged following the Fox purchase, implying that Fantastic Four and X-Men will be rebooted. Truth be told, there’s really no place for the lackluster X-Men of late in the MCU, and Fox’s most recent Fantastic Four is best to be forgotten. The Deadpool franchise is something else entirely considering its huge success, and it can easily be adapted to fit Marvel’s needs for the MCU. It’s unclear when Deadpool 3 will actually be released, but we’ve heard plenty of rumblings on the subject in recent months. The latest leak comes from a notable Marvel leaker, who has teased a potentially crazy debut for Deadpool in the MCU.

Considering what Fox did with Deadpool, it’s clear that Marvel has to adjust the character a bit for the MCU. That’s to say that while Disney’s Deadpool will stay true to the concept that Ryan Reynolds and his team created for Fox, it’s unlikely for Deadpool 3 to be a sequel in the Fox series. In fact, the whole concept of a third episode in the franchise might not necessarily be accurate.

I’d venture to guess that whatever happened in Deadpool 1 and Deadpool 2 doesn’t belong in Marvel’s main timeline. First of all, accepting Deadpool’s history would imply Fox’s X-Men exist in the MCU as they are. Second, Deadpool features time travel of its own, which isn’t exactly the kind of time travel that Marvel is using in the MCU, as detailed in Endgame.

While we have no idea how it’ll all go down, a leaker who goes by the name Roger Wardell does offer a wild idea. “Deadpool kills Fox’s Marvel Universe was one idea pitched by Reynolds back in 2019,” the insider said on Twitter earlier this week. The idea might sound far-fetched, but there’s actually a comics series about it.

Wardell is the Marvel leaker who revealed key Endgame plot spoilers weeks before the film’s premiere. They all turned out to be accurate. Since then, he’s been popping up periodically on Twitter to post Marvel tidbits in short bursts, to then disappear for weeks or even months at a time.

In the tweet above, Wardell also said that Michael Bay is in talks to direct the movie. Bay is no stranger to this particular type of movie. He’s directed plenty of Transformers movies, and he executive produced the more recent Teenage Mutant Ninja films. The director also worked with on 6 Underground action flick for Netflix, which starred none other than Ryan Reynolds.

None of this is a guarantee that Bay can be lured into the MCU for the Deadpool franchise. And Wardell may have a good track record, but plenty of his leaks have yet to pan out. In a tweet in May 2019, Wardell dispelled claims that Deadpool will appear in Spider-Man 3. About a year later, Wardell said Marvel is considering using Deadpool for brief cameos in other MCU projects after Deadpool 3.

Tim Miller directed the first Deadpool movie and David Leitch helmed the sequel. Reynolds confirmed in December that “the whole team” is working on Deadpool 3, but reports at the time made it clear that neither Miller nor Leitch are likely to be attached to the project. Reynolds teased Deadpool 3 on other occasions and recently confirmed talks with Marvel Studios.

Marvel isn’t ready to confirm anything at this point, and the novel coronavirus pandemic certainly doesn’t put any pressure on Feige & Co. to make any announcements. Rob Liefeld said a few weeks ago that Deadpool 3 might not happen anytime soon. The creator of Deadpool prompted speculation that he might not be involved in the project at all, and that’s why he’s unaware of Marvel’s plans.

Whatever the case, having Deadpool kill Fox’s Marvel Universe does have some appeal to it, regardless of who ends up directing the project.