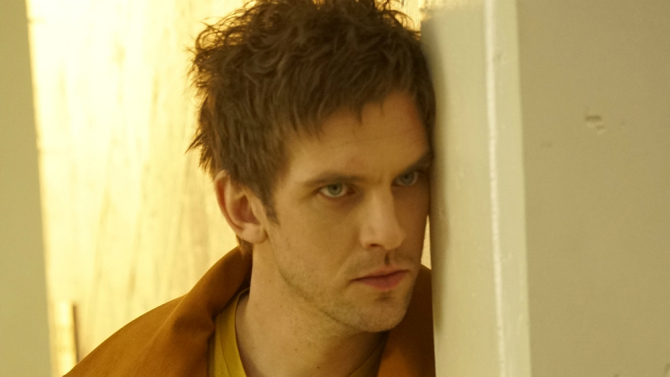 Because there can never be too many superhero shows on television, Marvel confirmed this week that FX has picked up X-Men spinoff series Legion for an eight-episode first season. Production will begin in Vancouver this summer with the season set to debut on FX in early 2017.

In case you’re unfamiliar with the story of Legion (aka David Haller), here’s a synopsis from Marvel with some key information:

Since he was a teenager, David has struggled with mental illness. Diagnosed as schizophrenic, David has been in and out of psychiatric hospitals for years. But after a strange encounter with a fellow patient, he’s confronted with the possibility that the voices he hears and the visions he sees might be real.

In the comics, Legion is the son of Professor X, but it’s unclear if the show will have any direct connections to the X-Men movie universe. Additionally, the fact that Haller and those attempting to diagnose him haven’t pegged him as a mutant might be a hint that Legion won’t take place in the same timeline.

Noah Hawley, best known as the creator of the excellent FX series Fargo, will serve as the show’s executive producer along with a host of talent from Fox and Marvel, including Bryan Singer, Simon Kinberg and Jeph Loeb.