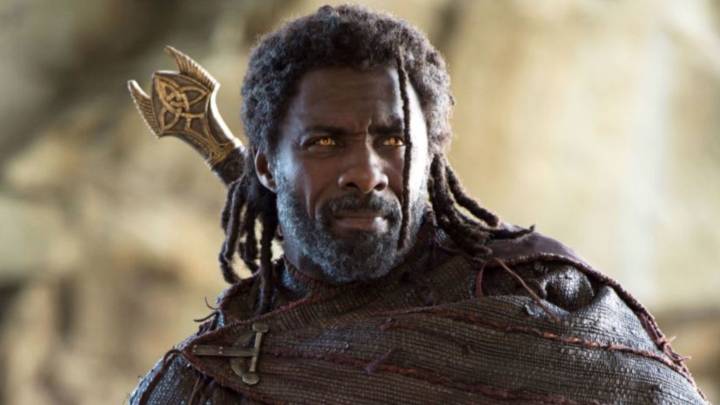 Avengers: Infinity War stunned audiences more than three years ago. Half of our beloved heroes died at the hands of the most dangerous villain we had seen in the MCU. Walking out of theaters, we assumed that most of the dead Avengers would return to life in Avengers 4. But as we saw more rumors detailing the various heroes’ resurrections, we realized that some of them would stay dead for good. That’s because Thanos (Josh Brolin) killed some of them before snapping his fingers. Heimdall (Idris Elba), Loki (Tom Hiddleston), and Gamora (Zoe Saldana) all died before the Mad Titan activated his Infinity Glove. But Marvel found a way to bring two of those characters back, and Heimdall might be next.

The Loki variant that escaped with the Tessaract in Endgame wasn’t the Loki we lost in Infinity War. It was just another version that created what we know to be a Nexus event. Loki helped us understand what happens with variants who do not stick to Kang (Jonathan Majors) and his Sacred Timeline rules. And the TV show gave us another fantastic redemption arc for the character.

Gamora came to the main MCU timeline from a different reality. We’ll see this 2014 Gamora in Guardians of the Galaxy Vol. 3, but it’ll be a different character than what we’ve seen so far.

Will Heimdall return to Marvel movies?

So, while Heimdall might have died heroically to help the Avengers save the day, we might see him again. Of course, now that we’re experienced in the multiverse rules, we know that every MCU character isn’t unique.

Watching Loki I realized that Heimdall is one of the show’s big potential plot holes. He’s the kind of powerful being that might have detected the TVA along the way. He might have realized that something bigger was at play all along. That the events in someone’s life could be predestined. Then again, Kang is so much more powerful than Heimdall. His Hunters could have pruned any Heimdall version that would have come close to discovering the TVA’s interference with reality.

But now that Marvel unleashed the multiverse in Loki, there might be other Heimdalls that we might get to meet down the road.

Talking about the Suicide Squad reboot with ComicBook’s Brandon Davis, Elba seemed to suggest that he might not be done with playing Heimdall.

Davis asked Elba whether he’s an exclusive DC actor now that Heimdall has “seemingly” perished in the Marvel universe. “I think that I’m excited about the possibilities in the DC world,” Elba said. But that’s when he dropped a gem. “And I think the word of choice to make note of is the word ‘seemingly.'”

Is Heimdall going to appear in Thor: Love and Thunder?

That’s not enough to confirm that Heimdall will return to Marvel after dying in Infinity War. Or that a Heimdall variant might be in the works for future MCU adventures.

However, ComicBook points out that people spotted Elba with Thor 4 cast members when Marvel shot the film in Australia earlier this year. Marvel is yet to confirm Elba’s involvement. But fans will probably agree that we’ve seen too little of Heimdall, and the character deserves more from the MCU.