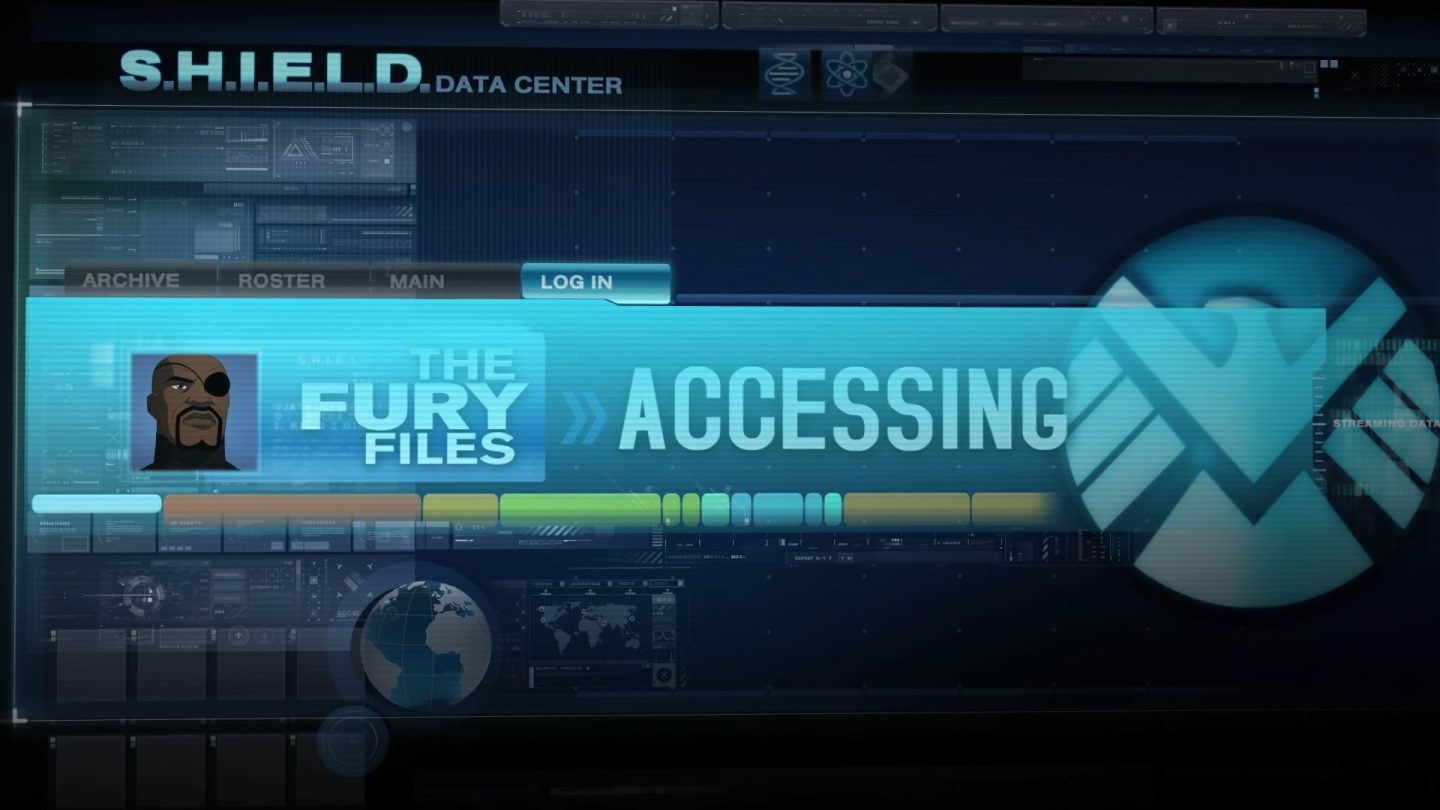 If not for the novel coronavirus outbreak, we’d all be sharing our opinions on Black Widow right about now. The long-awaited solo movie for Scarlett Johansson’s dearly departed Avenger was originally scheduled to release on May 1st, 2020, but when all of the theaters closed down due to the pandemic, pushed everything back. Black Widow is now set to hit theaters on November 6th, but we won’t have to wait that long for Marvel content.

In a recent article on Marvel.com, the company confirmed that Fury Files will be added to the Disney+ library on May 15th. As the name suggests, Nick Fury (voiced by Chi McBride) is the narrator, and he gives viewers the lowdown on some of the most popular heroes and villains of the Marvel universe.

Originally aired on XD several years ago, Fury Files are each around three minutes long and combine motion comic art with animated scenes lifted from series like Avengers: Earth’s Mightiest Heroes and X-Men: The Animated Series. Marvel actually uploaded a bunch of the episodes to YouTube back in 2017:

Here’s the official synopsis of the animated series from Marvel:

Fury Files drops on Disney+ on Friday, May 15, and you shouldn’t be surprised that Nick Fury has files on every single Marvel Super Hero. Fury Files gives viewers top-secret access to S.H.I.E.L.D. intel on key Marvel heroes and villains. All of this is told by none other than the mysterious Fury, bringing together a mix of animation and motion comic art! Looking to download a bunch of information about every single hero? Fury’s got you covered.

In addition to Fury Files, the second season of Marvel’s Future Avengers will be joining Disney+ on May 22nd. The only two seasons of the Marvel anime series aired from 2017-2018, and this is the first time that the series has been available to an international audience. If you’re desperate for more Marvel, Disney+ is doing its best to fill in the gaps as we wait for the world to return to some sense of normalcy in the coming months.

Fury Files and more Future Avengers are certainly welcome additions to the massive collection of Marvel content on Disney+, but fans of the MCU are still anxiously awaiting news about the live-action shows that were still in production as the pandemic started. The Falcon and the Winter Soldier had some shooting left before production was halted, and Loki and WandaVision were put on hold as well back in March.