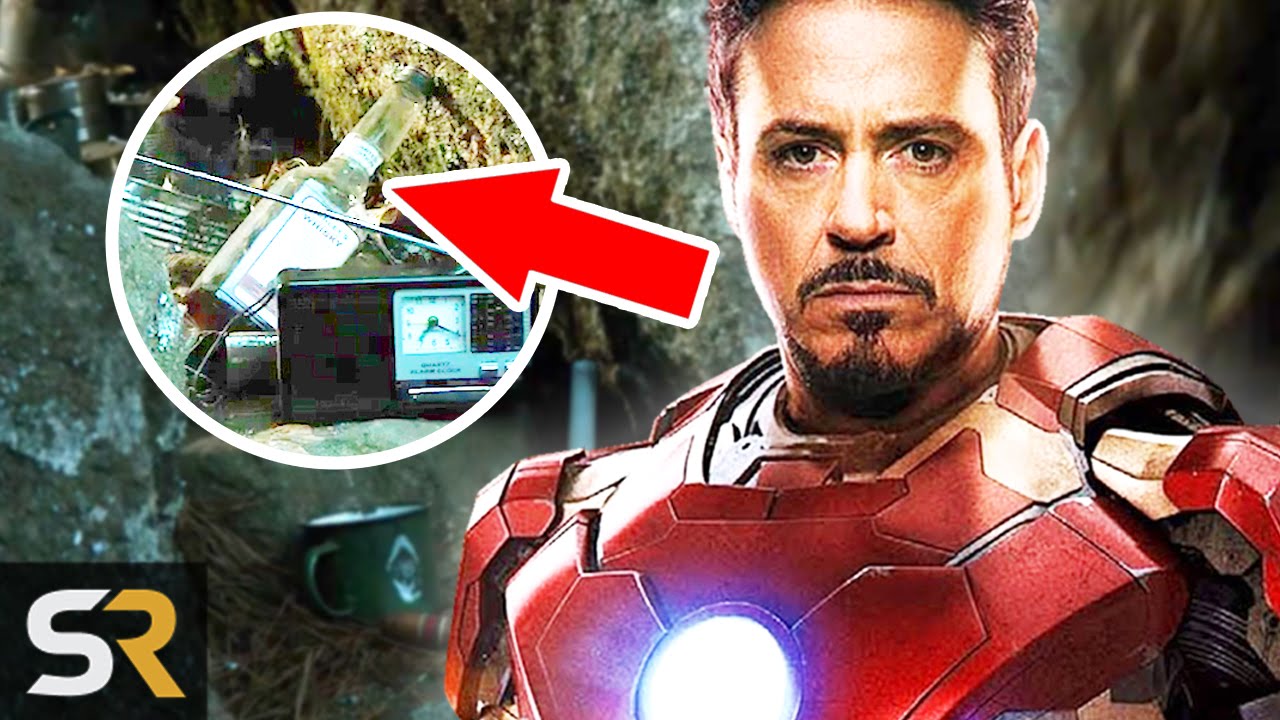 Superhero movies are incredibly dense. It’s probably a byproduct of all the explosions, but there’s a decent chance you’ll miss more than a few details the first time you watch a Marvel or DC movie.

Thankfully, Screen Rant has returned with another video before the holidays in order to point out some of those Easter eggs and hidden secrets you might have missed while watching your favorite comic book adaptation:

“When there are decades of comic book history to pull from for a superhero blockbuster, it’s impossible to adapt all the fan favorite moments and characters,” reads the video’s description. “But that doesn’t stop the directors, writers, stars and crew from filling the movies with details and jokes that the average fan might miss out on – but not anymore.”

One of my personal favorites (although it’s not especially exciting) has to be the accurate countdown for an explosive in The Dark Knight. Countdown timers are as fluid as they need to be in order to serve a movie’s pacing, but The Dark Knight actually follows its timer down to the second, with the explosion going off exactly two and a half minutes after Batman sets it.

Be sure to watch the video above for the rest of the details you (probably) missed.