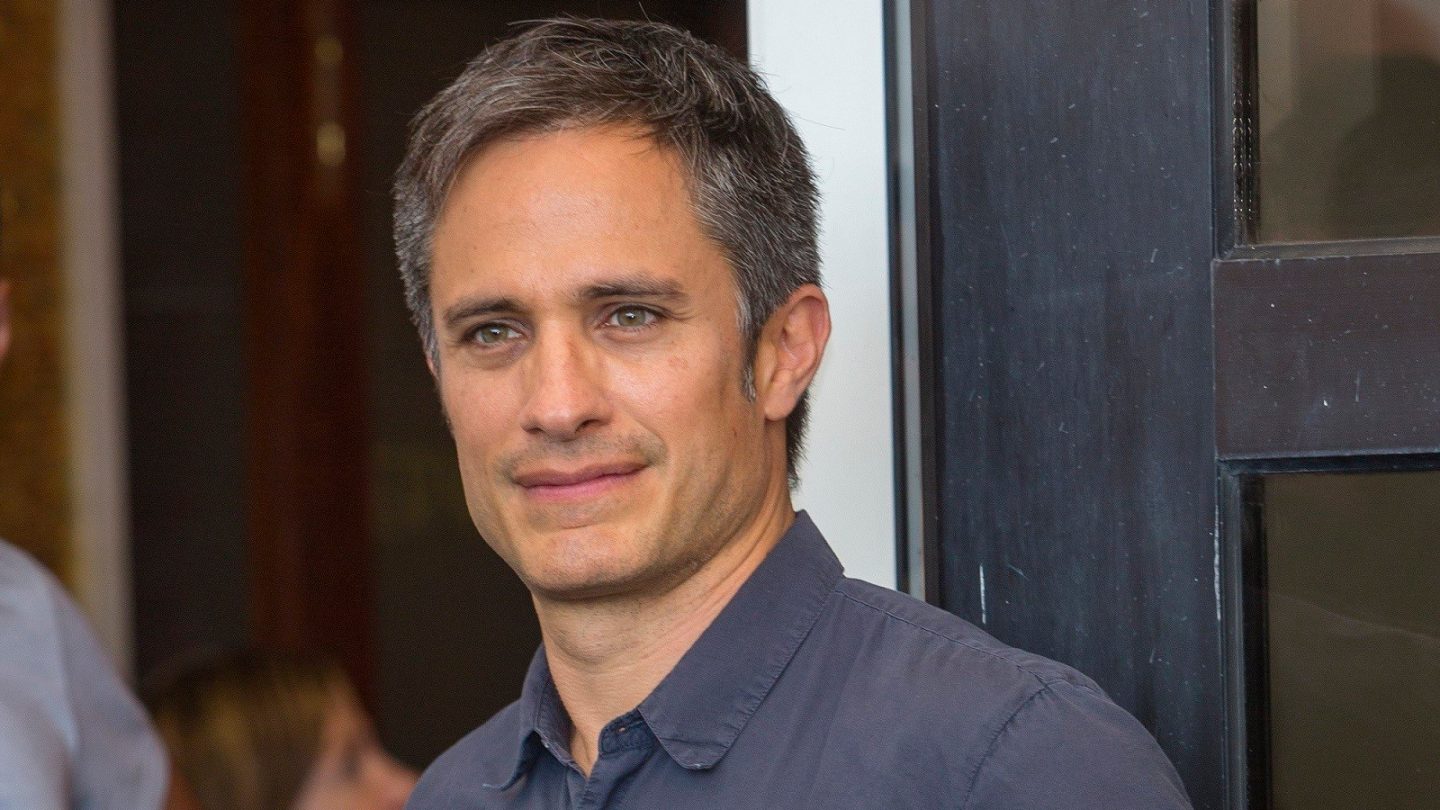 Halloween 2021 just ended, but Marvel Studios already has huge plans in store for Halloween 2022. Earlier this year, TheWrap reported that Marvel was looking for a Latino actor to star in the upcoming Halloween special on Plus. Sources told the site that the role might be for the character known as Werewolf by Night. The studio was reportedly looking for an actor in his 30s, and planned to begin production in early 2022. Now, TheWrap reports that Marvel has found its leading man.

Marvel Halloween special has its lead

According to the site’s newest report, Marvel has cast Mexican actor Gael García Bernal to star in the special. Bernal has appeared in dozens of movies and shows, including the Prime Video series Mozart in the Jungle, M. Night Shyamalan’s Old, and the upcoming HBO miniseries Station Eleven. Once again, sources with knowledge of the project believe that Werewolf by Night will be the focus.

Who is Marvel’s Werewolf by Night?

There are two characters in Marvel Comics who go by the name of Werewolf by Night. The first is Jack Russell, who originally appeared in Marvel Spotlight #2 in 1972. The backstory is rather elaborate, but in summation, he’s a descendant of a man who was bitten by a werewolf. His entire line was cursed with lycanthropy. Notably, Moon Knight made his first appearance in an issue of Werewolf by Night. Moon Knight will have a Plus show of his own next year.

Just last year, Marvel introduced a new Werewolf by Night. In the first issue of the new series, Marvel introduces us to Jake Gomez, who is a descendant of the Hopi Native American tribe. Like Russell, he also transforms into a werewolf due to a curse upon his family.

It’s likely that Bernal will play one of these two characters, but we’re not sure which one.

What’s coming up next for Marvel?

With so many other projects in the pipeline, it will probably be quite a while before Marvel is ready to talk about a 2022 Halloween special. After all, just recently delayed virtually every Marvel movie slated to come out in 2022 and 2023. Here are the latest release dates:

There are also plenty of other MCU shows and movies without release dates, including Moon Knight. Considering that character’s connection to Werewolf by Night, perhaps Bernal will make an appearance in Oscar Isaac’s show. Production on Moon Knight reportedly wrapped last month, so there’s a chance that we could see this show within the first half of next year.