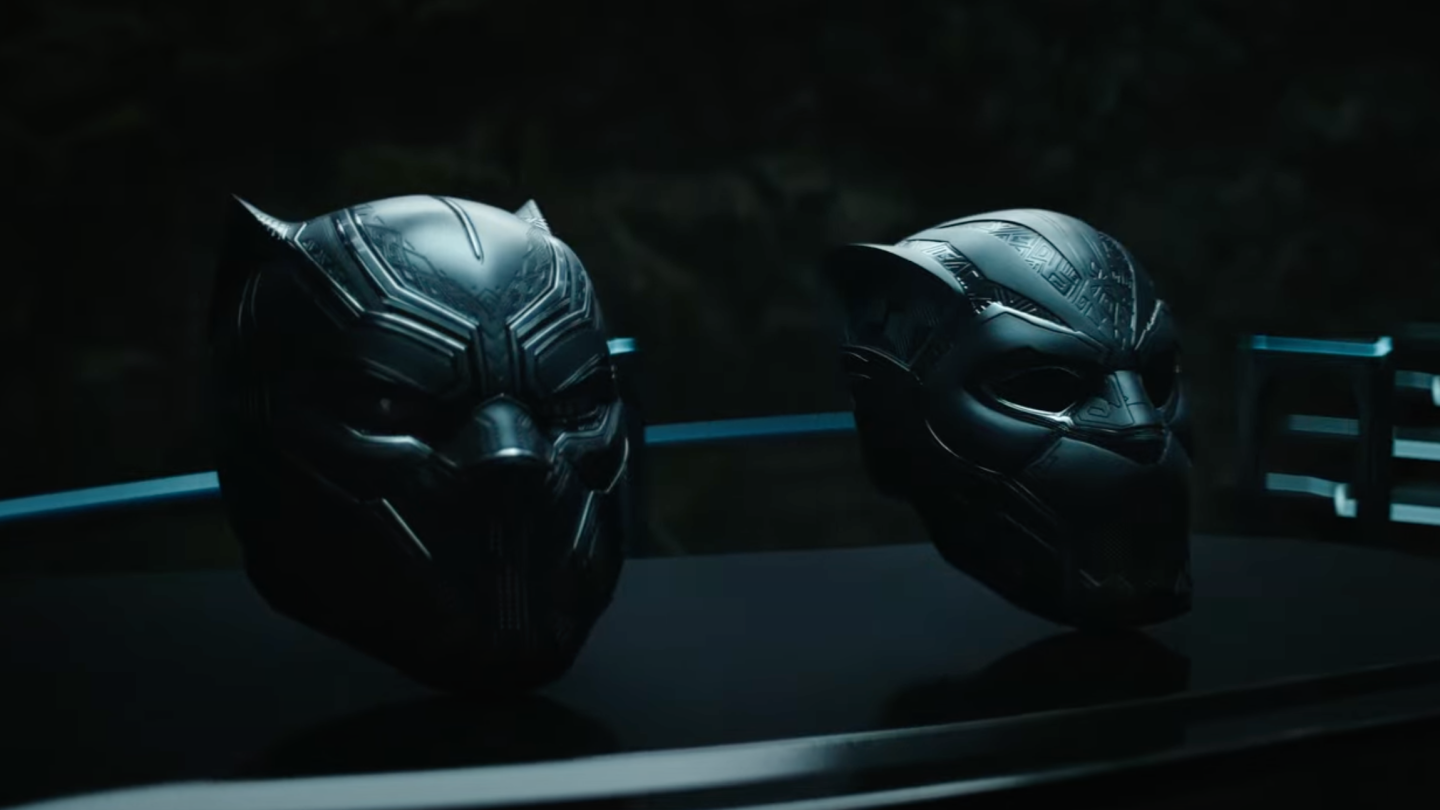 Wakanda Forever is heading into its third weekend at the box office with $580 million already in its coffers. That makes Black Panther 2 a very successful MCU movie that people want to see in theaters. It’ll be a while until it hits Disney Plus too, so the only way to find out who the next Black Panther is after T’Challa’s (Chadwick Boseman) passing is to go to a theater near you.

You can also read all the spoilers, as the next Black Panther’s identity is no longer a secret now that the sequel is playing in theaters. That said, Marvel apparently considered other characters to become the new Black Panther, not just the one who eventually dons the suit in Wakanda Forever.

Spoilers will follow below, so you’d better avoid them if you’ve somehow managed to keep the events in Wakanda Forever a secret.

Who is the new Black Panther?

Chadwick Boseman passed away in the summer of 2020, well before Marvel had started work on the sequel. The studio had to rewrite Wakanda Forever while considering whether to recast the titular character. It eventually decided not to recast T’Challa, although the film’s credits scene also lets Marvel bring a new T’Challa character into this world.

As for the next Black Panther, expectations have run rampant since Boseman’s passing. The most obvious choice seemed to be Shuri (Letitia Wright), who becomes Black Panther in the comics. But rumors also suggested that M’Baku (Winston Duke) could be a challenger for the role.

Regardless of fan speculation and unconfirmed reports, Marvel had another major problem to fix in Wakanda Forever. You don’t become Black Panther by just wearing a high-tech suit. You become Iron Man (Robert Downey Jr.) by doing that.

The Black Panther has to have the strength of a Black Panther without the suit. And that only happens after you drink a potion containing the sacred herb. The problem was that Wakanda was out of the miraculous plant after the events in the first Black Panther movie.

Ultimately, it was Shuri who recreated the herb, drank the potion, and became Wakanda’s super-powered protector.

Marvel producer Nate Moore said in an interview that Shuri was the only option for the MCU.

“It was the only conversation we had,” he explained. “Calls for M’Baku or Okoye [(Danai Gurira)] or Nakia [(Lupita Nyong’o)] seemed a bit like throwing darts at a dartboard for me… And Letitia Wright nails it.”

We would kick around the ideas, and try to extrapolate where the story goes and what’s the most impactful choice — what’s the best journey? And where do you go after the film in terms of those characters. M’Baku certainly was someone that got kicked around a little bit. I think you’re correct because in the comics, Shuri is Black Panther and there’s a natural organicness, I guess is the best way to say it, to her becoming Panther. But you kick the tires on all sorts of ideas. And you just want to make the best decision and do what’s best for the story. […]

Ultimately, Marvel chose the best Black Panther for the story, giving us a complex Shuri arc evolution. She’s clearly not her brother, and it’ll be interesting to see what she does next, especially if the world’s powers attack Wakanda Forever for vibranium.

As for M’Baku, the character appears to be the new King of Wakanda after the events in Wakanda Forever. He doesn’t have to become the nation’s protector for that. And Nakia is the mother of the future King T’Challa, and a more than worthy spy ready to protect her country at any time.