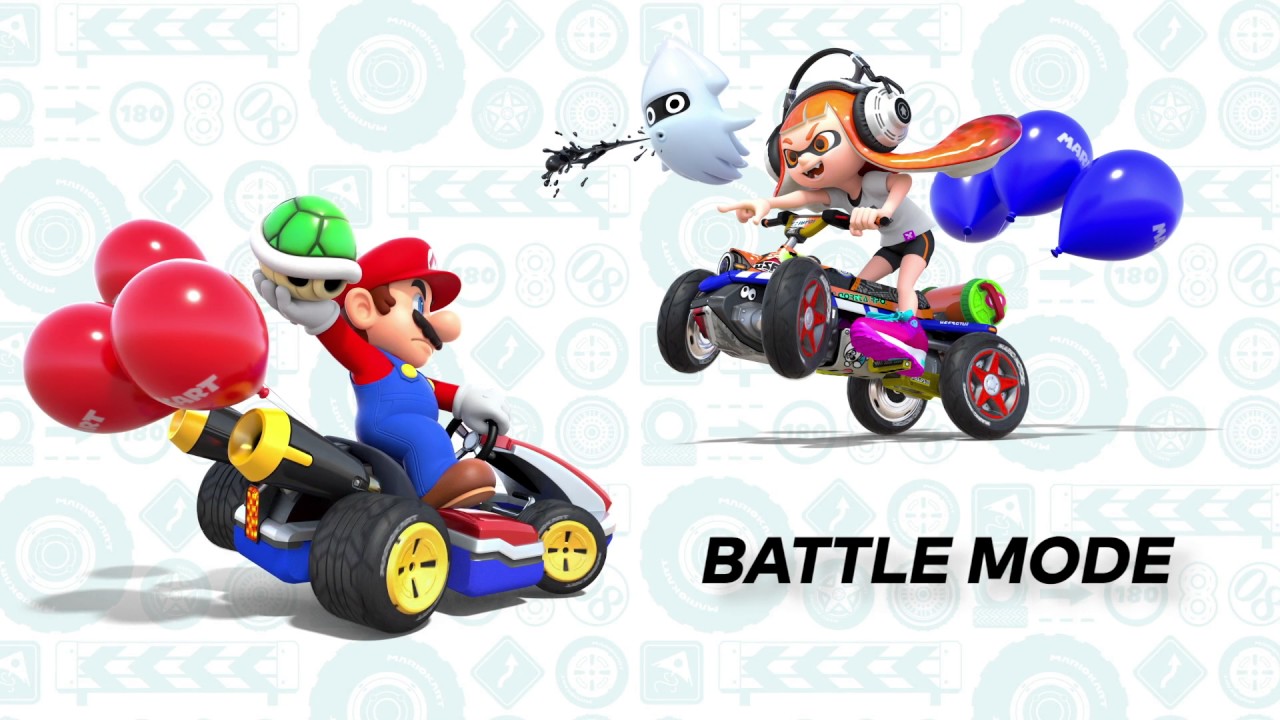 When the Nintendo Switch launched last Friday, The Legend of Zelda: Breath of the Wild was the only game anyone was talking about. There’s no question that it’s one of the best launch titles in Nintendo’s history, but sooner or later, everyone’s going to finish it and await the company’s next big release. That release happens to be Mario Kart 8 Deluxe, and in celebration of Mario Day, Nintendo shared a new trailer for the game.

Ports of old games aren’t always worth getting excited over, but Mario Kart 8 Deluxe is different. Mario Kart 8 was one of the best Wii U exclusives, and if not for a few notable issues, it could have been the best Mario Kart game ever made. In the Deluxe version of the game, nearly every issue has been solved.

The biggest problem with the Wii U game was its inadequate Battle Mode. Rather than dropping players into arenas specifically built for battling, Mario Kart 8 used the standard tracks from Grand Prix. It felt like the development team forgot about Battle Mode, then shoehorned it in before shipping the game.

In Mario Kart 8 Deluxe, Nintendo has completely revamped the Battle Mode, giving players multiple classic and brand new stages in which to duke it out. Plus, there are five different battle types within the mode: Balloon Battle, Renegade Roundup, Bob-omb Blast, Coin Runners and Shine Thief.

While the new and improved Battle Mode is the highlight of Mario Kart 8 Deluxe, it’s not the only addition to the Nintendo Switch remake. The Switch version also includes all of the DLC tracks and characters, new characters from the Nintendo universe, the ability to hold two items at once, optional steering assist for new players and amiibo functionality, to name a few.

Mario Kart 8 Deluxe will be available in stores and on the Switch eShop on April 28th.