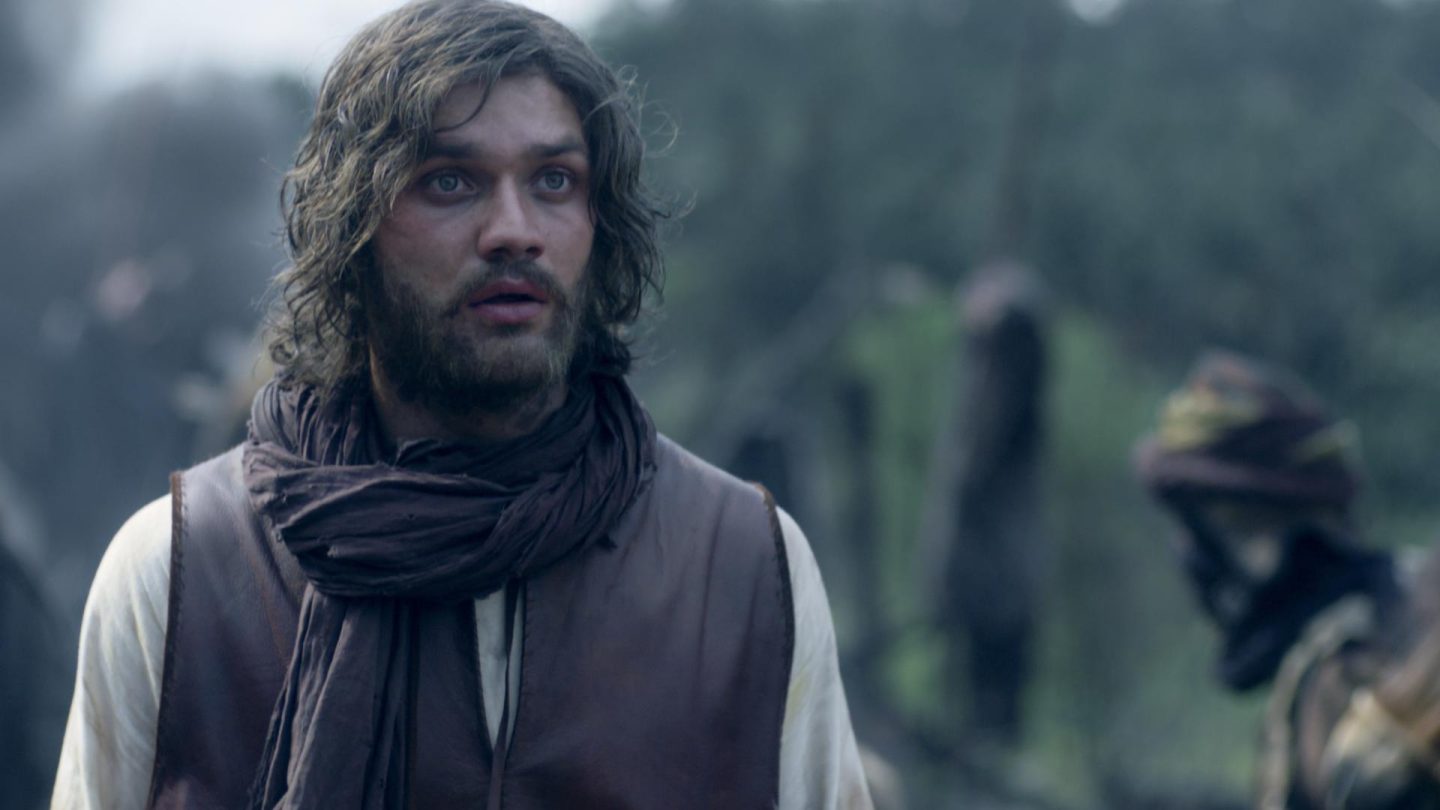 More so than any other company, Netflix seems to have a special talent for being able to pinpoint and air incredibly unique and original content. Whether it’s an 80s sci-fi throwback like Stranger Things or an irreverent cartoon like BoJack Horseman, Netflix’s batting average when it comes to original content is impressively high.

Nonetheless, no one ever bats 1000 and Netflix has, on occasion, released a few flops over the past few years. While some shows like Sense8 simply failed to live up to amped up expectations, other shows were surprisingly horrible, if not downright unwatchable at times.

Chief among them is Marco Polo. Recently cancelled by Netflix after a forgettable two-season run, the historical drama which focuses on the famed trader and explorer has the lowest critics rating on Rotten Tomatoes across all of Netflix’s original programs with just 24% on the tomatometer.

With the writing clearly on the wall, Netflix earlier this month mercifully axed Marco Polo, thankfully saving viewers from a third season.

What’s particularly interesting is that Netflix reportedly lost $200 million on the show, an interesting data point given how rigorously Netflix tends to guard its financial information with respect to individual programs.

Predictably, Netflix has never conceded that the show was a disappointment despite an avalanche of evidence to the contrary. A few months back, Netflix executive Ted Sarandos harped on the fact that the show is “hugely popular all throughout Asia and Europe.”