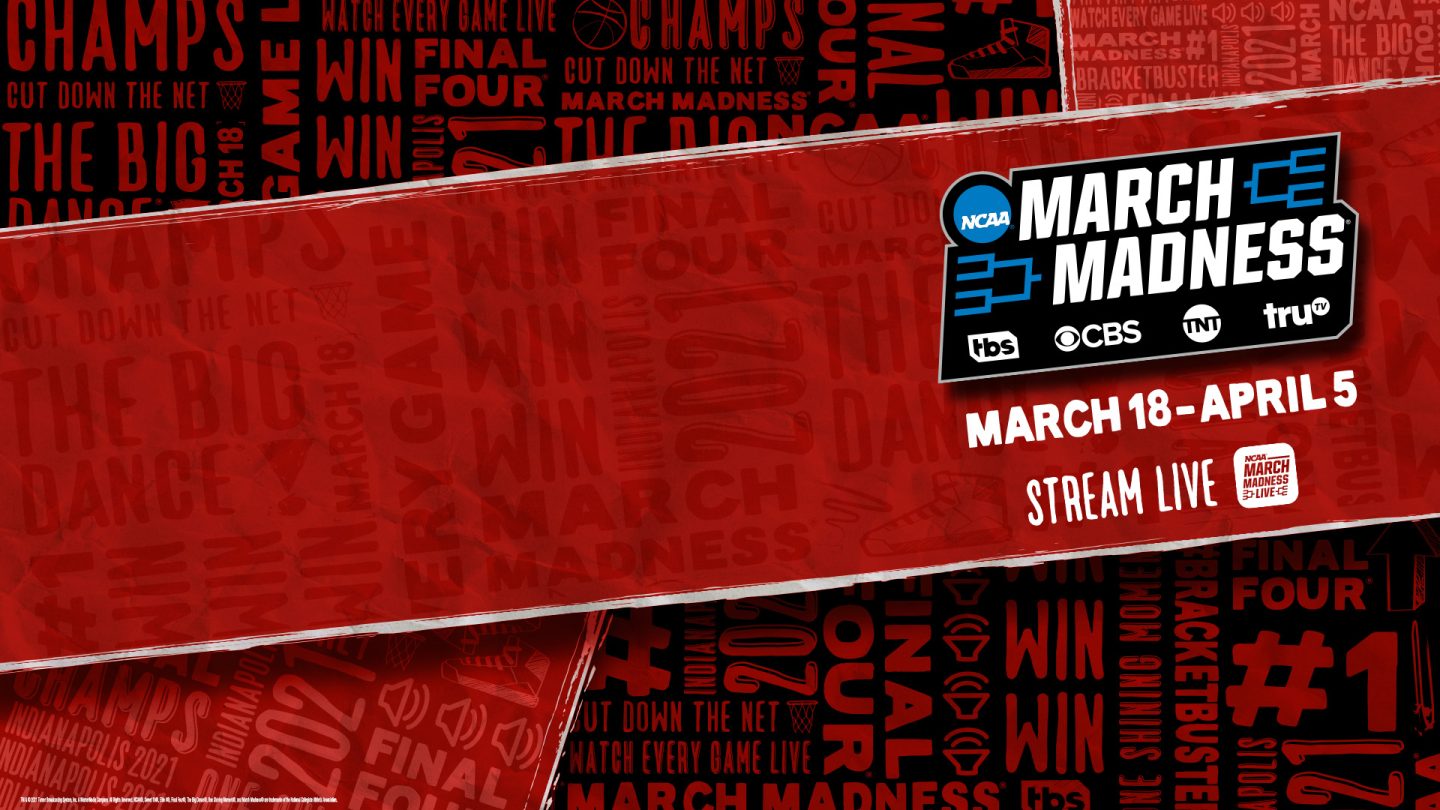 There were some bumps in the road along the way, including VCU being forced to forfeit their game just hours before tip, but the 2021 NCAA Men’s Division I Basketball Tournament is nearly complete after last year’s tournament was canceled due to the pandemic. Dozens of games have been played in Indianapolis over the last two weeks, and this Saturday, two matchups will decide which teams play in the National Championship game.

For those of you that stopped keeping up after your team lost or your bracket was fully busted, the final four teams in the NCAA Tournament this year are Gonzaga, Baylor, Houston, and UCLA. Gonzaga was the odds-on favorite before the tournament even started, but they’ll have their hands full with a UCLA team that has knocked off Michigan State, BYU, Alabama, and Michigan already. Meanwhile, Baylor and Houston have had a few scares, but have been playing some of their best basketball over the last two weeks as high seeds in their regions.

It all begins on Saturday, April 3rd, as Houston takes on Baylor starting at 5:14 p.m. ET on CBS.

Before the games begin on Saturday, At the Final Four presented by Nissan will air on CBS from 2-3 p.m. ET with host Ernie Johnson and analysts Charles Barkley, Clark Kellogg, and Kenny Smith alongside him, along with Seth Davis and Candace Parker on a separate set. After that, The Final Four Show will air from 3-5 p.m. ET, with Greg Gumbel joining the crew in the hours leading up to the semifinal games that will be played in Lucas Oil Stadium.

Here’s what you can expect in the wall-to-wall coverage on CBS leading up to the Final Four games:

Pregame coverage will include stories with behind-the-scenes content for each of the four National Semifinalist teams, pregame analysis, interviews with each of the four head coaches, an update from the game announce team of Jim Nantz, Grant Hill, Bill Raftery and Tracy Wolfson, and more. Among the features will be scenes from each of the campuses of the Final Four schools during this unique Tournament, Hill and Duke head coach Mike Krzyzewski looking back at Duke’s 1991 National Championship in Indianapolis 30 years ago, Robert F. Kennedy’s famous speech after the assassination of Martin Luther King, Jr. on April 4, 1968 from Indianapolis, and the announcement of the 2021 HBCU All-Stars, including the Player and Coach of the Year.

Finally, CBS will broadcast Capital One Championship Central starting at 8:30 p.m. ET before the tip at the National Championship game on Monday, April 5th. Gumbel, Barkley, Kellogg, and Smith will be on-site once again to talk us through the games, and Miley Cyrus will perform a Tribute to Frontline Heroes.