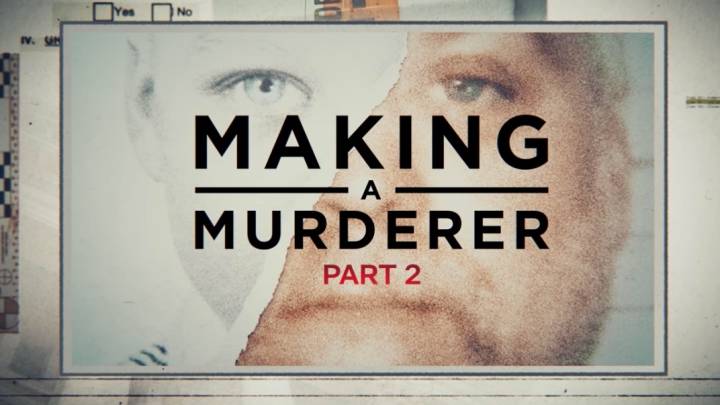 Amidst a seeming avalanche of new content that can at times feel overwhelming, Making a Murderer unquestionably remains one of the most riveting and addicting series to ever air on Netflix. The true-crime documentary debuted in late 2015 and quickly became a runaway hit for the streaming giant.

The series essentially focuses on the trial and ultimate conviction of Steven Avery for the rape and murder of Teresa Halbach. What makes the documentary so compelling is that the murder investigation and Avery’s subsequent trial was riddled with a number of questionable actions from the likes of lawyers, police, and other investigators who helped put Avery behind bars. Now, about three years since the series debuted, one of the policemen who was cast in a particularly unflattering light is suing Netflix and the show’s producers for defamation.

If you recall, one of the more disturbing aspects of the show centered on the testimony of Andrew Colborn, a Sheriff’s Officer at the time. According to Colborn — who has since retired — his testimony in season 1 of the series was edited in a misleading manner and strongly suggests that he was involved in a conspiracy to plant incriminating evidence that would implicate Avery in the aforementioned murder.

“Despite overwhelming evidence proving Avery and Dassey’s guilt and the utter absence of evidence supporting defendant’s accusations of police misconduct, defendants falsely led viewers to the inescapable conclusion that plaintiff and others planted evidence to frame Avery for Halbach’s murder,” the complaint reads in part.

“Defendants omitted, distorted, and falsified material and significant facts in an effort to portray plaintiff as a corrupt police officer who planted evidence to frame an innocent man,” the complaint adds. “Defendants did so with actual malice and in order to make the film more profitable and more successful in the eyes of their peers, sacrificing and defaming the plaintiff’s character and reputation in the process.”

One example of misleading footage the complaint mentions involves the following back and forth between Colborn and Avery’s attorneys at trial.

This is how one particular exchange was aired:

Q. Well, and you can understand how someone listening to that might think that you were calling in a license plate that you were looking at on the back end of a 1999 Toyota?

In reality, Colborn didn’t respond in the affirmative to the question above. Rather, the prosecution objected to the question and the judge sustained it. What Colborn responded “Yes” to was an alternate phrasing which reads as follows:

Q. This call sounded like hundreds of other license plate or registration checks you have done through dispatch before?

The full complaint can be read over here.

Incidentally, the second season of Making a Murderer aired earlier this year and quickly became one of Netflix’s most binged shows of 2018.