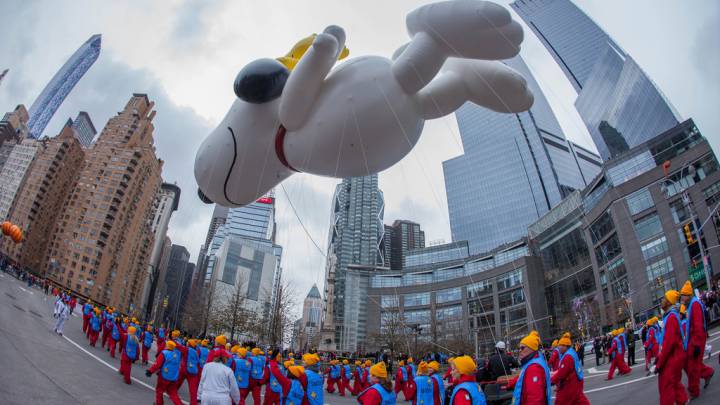 If watching Macy’s Thanksgiving Day Parade is one of your favorite activities on a certain Thursday in October, then you’ll be happy to hear that thing will be done a little differently this year, at least when it comes to streaming the event.

Macy’s, NBC Universal, and Verizon have partnered to live stream the parade in 360-degree video.

You’ll be able to watch the 360-degree video on any platform that allows you to experience 360-degree YouTube videos in a browser. So, all you need to do is load the clip below, and voila, you’ll be almost in it.

If you don’t know what they are, 360-videos are a new trick that paves the way for VR experiences. They’re already available on YouTube, and they essentially let you spin the camera around, and see the action from every corner.

According to Engadget, there will be numerous 360-degree cameras placed at “strategic points” on the route, so you don’t get bored.

That said, keep this post handy, or Verizon’s YouTube channel, which is where the parade will play: