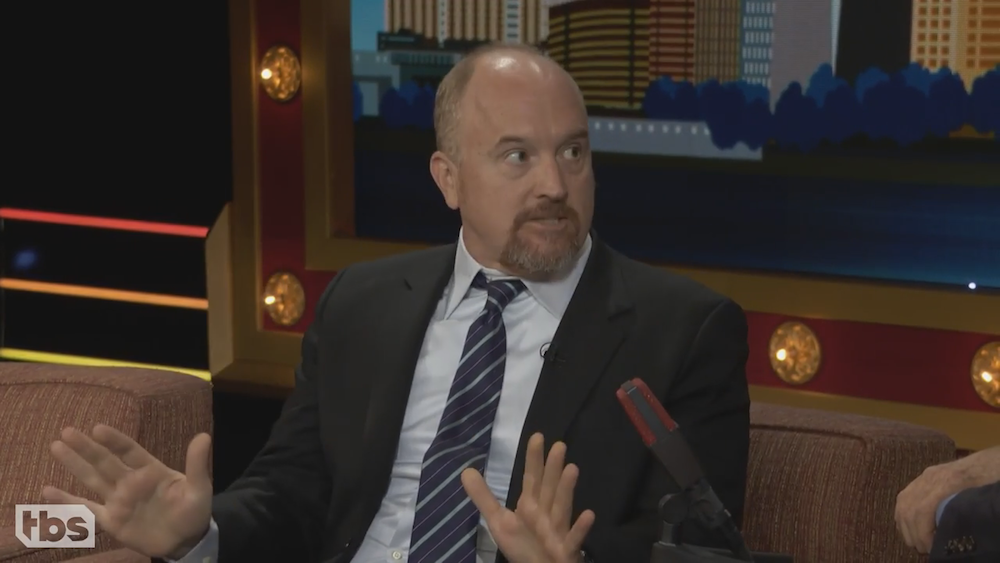 Hot on the heels of a New York Times expose chronicling Louis C.K.’s history of sexual misconduct, we’re now hearing word that Netflix has cancelled the comedian’s second stand-up special. The streaming giant expressed the following in a statement provided to TMZ earlier today: “The allegations made by several women in the New York Times about Louis C.K.’s behavior are disturbing. Louis’s unprofessional and inappropriate behavior with female colleagues has led us to decide not to produce a second stand-up special, as had been planned.”

Louis C.K. first inked a lucrative stand-up deal with Netflix this past February for two separate specials. The first special, titled Louis C.K 2017, premiered not too long ago and was nominated for an Emmy. The second special now appears to be a no-go.

Netflix severing ties with C.K. mirrors what happened with House of Cards star Kevin Spacey in recent weeks. Nearly two weeks ago, actor Anthony Rapp came forward and said that Spacey tried to seduce him when he was just a 14-year old actor. Following that, the floodgates opened up and more and more people came forward with their own stories involving sexual harassment at the hands of Spacey.

Netflix swiftly took action and suspended all production on the upcoming 6th season of House of Cards. Shortly thereafter, Netflix went a step further and fired Spacey from the series, while also noting that it would never work with him again. At this point, it remains unclear if House of Cards will carry on, but if it does, it will be without Spacey.