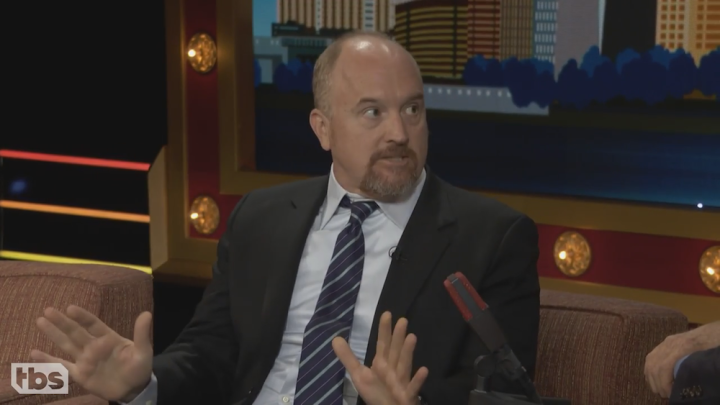 At this point, we completely understand if you’re sick of politics. In less than a week, the election will (hopefully) be over, and we won’t have to worry about any of this again for another four years. But if you’re still looking for funny, insightful takes on the 2016 US Presidential Election, Louis C.K. offered his own on Conan last night.

If you’re a fan of Louis C.K., you probably already know that he’s not a Trump supporter. In fact, earlier this year, he sent out an email referring to Trump as “an insane bigot” and went as far as to compare him to Hitler.

On Tuesday night, C.K. joined Conan for his New York show and spent some time discussing the election. But rather than focus on Donald Trump’s perceived flaws, C.K. instead explained why he would be voting for Hillary in November:

The comedian tells Trump supporters that he has no problem with them supporting the Republican candidate if that’s their ideology, but he makes an interesting point: How are we supposed to complain about President Trump if he takes every attack so personally? The American people have the right and the privilege to blame everything on the president, but, as C.K. notes, “this guy, every time he’s criticized, everything stops and he makes everybody pay.”

No matter your choice, don’t forget to vote on November 8th.