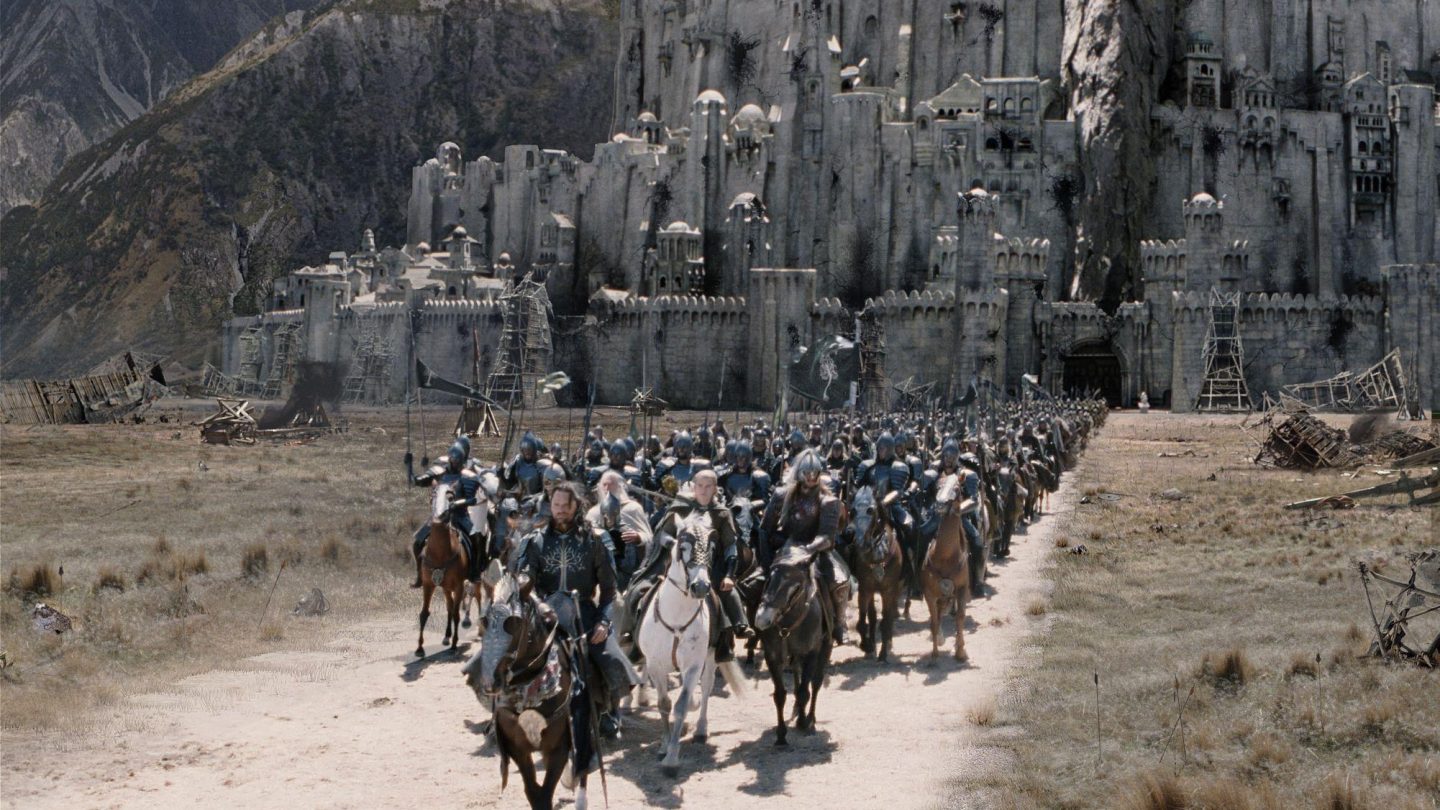 Online streaming services fight tooth and nail to win over subscribers, which is why we weren’t especially surprised to learn that Amazon is spent a boatload of cash for the global TV rights to The Lord of the Rings. In a press release last fall, Amazon confirmed that it would produce a multi-season TV series based on the books, but details regarding the show have been few and far between ever since. That changed late last week thanks to a report from Reuters.

According to the report, Amazon offered $250 million for the rights to the property, but the costs could balloon to $500 million or more for production and marketing over the course of two seasons. Providing the data in the Reuters article is accurate, the Lord of the Rings series could be the most expensive TV show ever made.

The idea of spending half a billion dollars on a TV series that might only consist of two seasons is astounding. Just for added context, the entire Lord of the Rings movie trilogy (The Fellowship of the Ring, The Two Towers, The Return of the King) cost $281 million to produce, before taking advertising into account. Amazon’s show looks like it could easily end up costing double that, especially if it ends up getting picked up for additional seasons.

The natural comparison for the Lord of the Rings series, which will take place before the events of The Fellowship of the Ring, is HBO’s Game of Thrones. HBO spent $100 million on the sixth season its epic fantasy series, which was the most expensive for the network to date. Season eight’s episodes will be even pricier, but there are only six.

We still don’t know much about Amazon’s plans for the legendary IP, but it’s clear that Bezos and company have high hopes for the show. Amazon is going to need a bunch of Prime subscriptions to recoup $500 million.