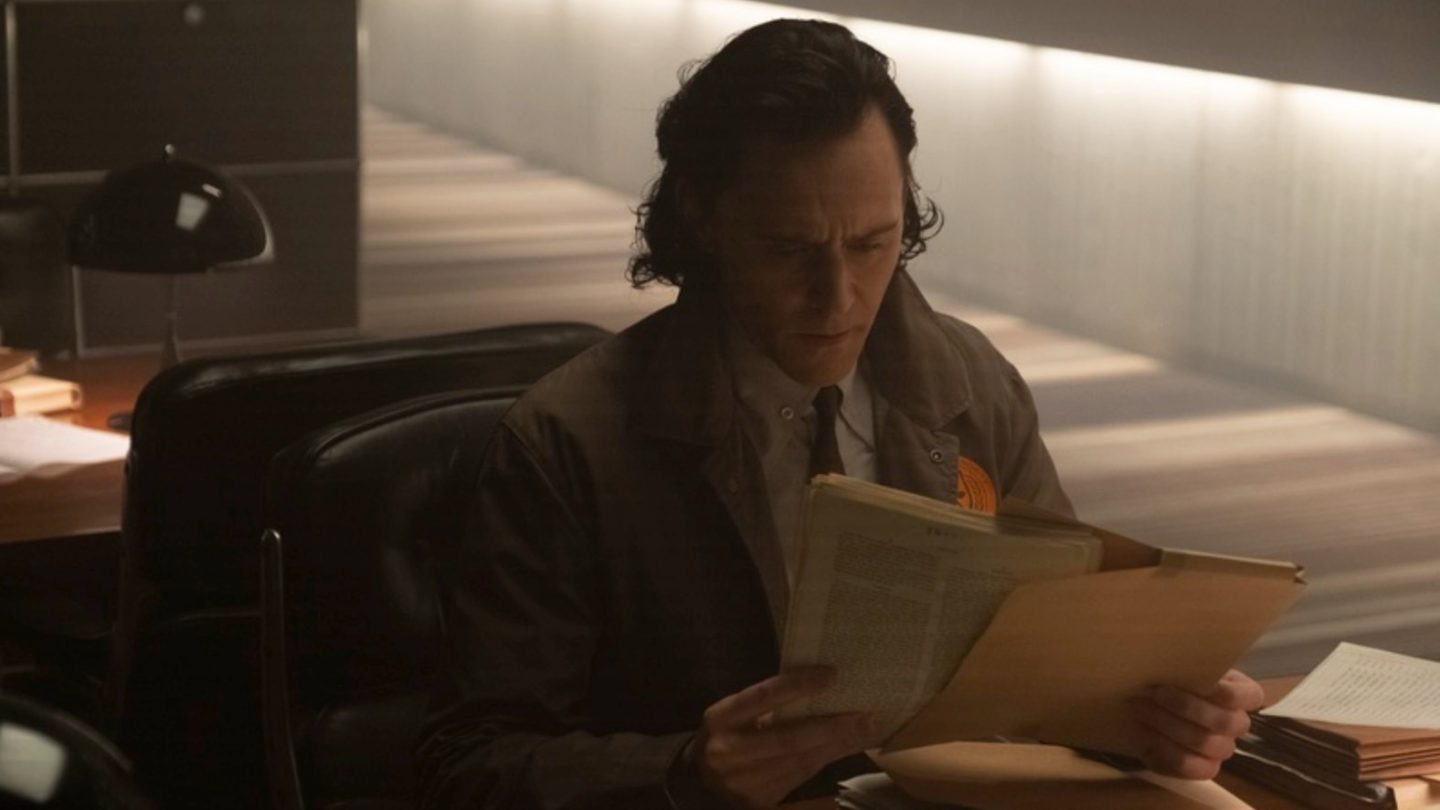 After months of waiting, Loki has finally premiered and episode 1 is available to stream on Disney+. The series has already started exploring the topic we wanted Marvel to address most, revealing a few exciting implications for Avengers: Endgame, including a completely unexpected twist. On top of that, the first installment in the six-part TV show also revealed the villain of the series, who has forced the Time Variance Authority (TVA) to think outside of the box and hire Loki (Tom Hiddleston) for help — this one isn’t a spoiler, as we’ve known as much from the various trailers that Marvel released. That being said, we’re about to detail a few Loki spoilers below, so you might want to avoid what follows if you want to be surprised. If you do decide to keep reaching, the spoilers aren’t going to ruin the Loki experience because they mainly tell us which upcoming episodes will be the most exciting installments of the series.

Marvel’s marketing machine is working at full steam, which we’ve witnessed with the previous MCU Phase 4 series that have been released on Disney+. We’re treated to new clips from the shows, featurettes, and interviews with the cast and crew that are all meant to promote the new series as they launch. And Loki performed better than WandaVision and The Falcon and the Winter Soldier when it comes to episode 1 audience numbers.

The first Loki reviews came out last week, including a piece from Belgian blog Humo that contains a few tidbits about what’s coming in episode 2. The spoiler-filled review tells us that the TVA will not waste any time before putting Loki to good use. He and Mobius (Owen Wilson) will start traveling through time in this week’s installment in a series of events that would “give even Christopher Nolan a headache.” A Redditor provided a translation of those tidbits:

The timeline-game that explodes in the second episode – which would give even Christopher Nolan a headache – should be seen above all as a fantastic pretext for the writers to have Loki turn up at the most unexpected moments in history, like a time traveling Waldo from the ‘Where’s Waldo’-books. Loki suddenly appearing in the year 79 at the foot of an increasingly louder rumbling Vesuvius, warning the inhabitants of Pompeii for the impending doom in Latin (and with his characteristic pathos)? Whatever craziness you can think of, it will happen.

The images in this post that Disney released are from episode 2.

Another thing we saw during the marketing of WandaVision and Falcon was the guided hype pointing to certain key episodes that would include events in the series that fans should look forward to. First, it was Paul Bettany’s brilliant troll that he had worked with an actor he had always admired and wanted to collaborate with. That amazing actor turned out to be… Paul Bettany. Then it was Falcon’s showrunner Malcolm Spellman who revealed the show’s most exciting episode would be episode 5, where that show’s major cameo would also appear.

It’s now time for beloved Loki actor Tom Hiddleston to hype the most exciting episodes from his Disney+ series. Answering fans asking which of the season’s episodes he’s most excited about, he said on TikTok that it’s episodes 4 and 5 that fans have to prepare themselves for. That’s where the action starts really picking up, going to places that Hiddleston couldn’t have imagined.

The actor did not provide specifics and we don’t expect them from someone like Hiddleston. Here’s what the actor said, via TechRadar:

It’s a tough one. The [episodes are] all so different, which I love about it. And every episode is almost a self-contained story, partly to do with the brilliance of everybody involved – not me, but Owen Wilson, Kate Herron and cast members I’m afraid I cannot yet name for you, but wait and see.

I think episode 4 and 5, the two of them together, the whole series takes off in a direction that I certainly didn’t see coming when I read it, and I’m really excited for the audience to see it. That’s where we just expand into new territory.

As TechRadar points out, the cast members that Hiddleston can’t name might be Richard E. Grant and Sophia Di Martino. They could be playing different versions of Loki, including old man Loki and Lady Loki. After all, the show’s main Loki has been told that the TVA’s biggest threat right now is none other than a different version of Loki himself. Not to mention that older rumors said that Kang (Jonathan Majors) would make an appearance in Loki before we get to see him Ant-Man and the Wasp: Quantumania. Kang is supposed to be a major villain in the MCU, moving forward.

This is all speculation at this point. But from the sound of it, the series is rather unpredictable, which is something we couldn’t exactly say of either WandaVision or Falcon. Loki episode 2 premieres on Disney+ this Wednesday.