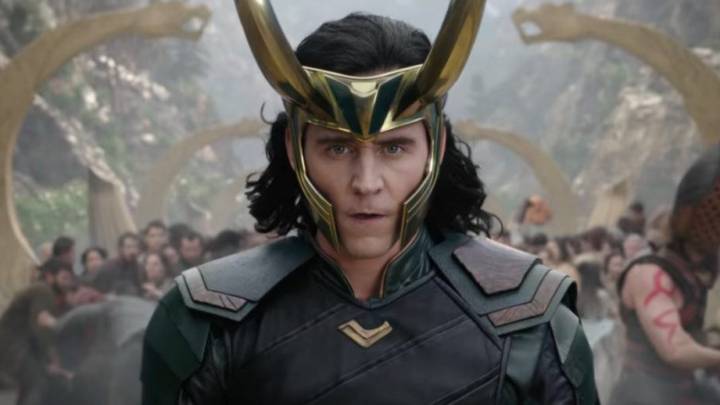 We already knew Disney was planning to give Netflix a series run for its money by investing big in a new standalone streaming service, taking advantage of all the powerhouse intellectual property under the Disney and Marvel banners. Now here comes a Variety report that adds even more tantalizing details to our understanding of how big a gamble Disney is preparing to make for the service it’s planning to launch late next year:

According to the report, several Marvel heroes like Loki and the Scarlet Witch, among others, are going to get their own limited spinoff series on the new platform. What’s more — the actors who portrayed them in the Avengers films (Tom Hiddleston and Elizabeth Olsen, to cite two examples) are expected to come to the small screen and do so again as part of Disney’s new streaming effort.

Per Variety, Disney is in the early stages now of “an ambitious plan for a number of limited series centered on popular characters from the Marvel Cinematic Universe. These series will likely include shows centered on Loki and the Scarlet Witch, along with other beloved superheroes who have yet to appear in their own standalone movies … Each series is expected to include six to eight episodes. Marvel Studios will produce the shows and Kevin Feige, the guru of all things MCU, is expected to take a hands-on role in their development.”

According to sources close to the production, the budgets for the spinoff series are expected to rival those of major Hollywood productions.

Until this point, we didn’t have much in the way of detail about what the Disney streaming service would ultimately look like beyond the company’s assurances it would cost less than Netflix. Disney has also not been shy about trying to get the ball rolling on extricating itself from licensing deals so that as much of its own content as possible can come back in-house to be put on the new service.

Meanwhile, Disney is also, little by little, starting to release details of high-profile projects it’s got teed up for the platform, like a Star Wars series from director Jon Favreau, along with these new Marvel spinoffs.

“Many of these projects are expensive bets,” Variety points out. “The Star Wars series will reportedly cost $100 million and the movies are expected to carry budgets north of $25 million. However, Disney has to spend big to make an impression. Netflix, its main rival, has 125 million subscribers globally and has lured top talent like Ryan Murphy (American Horror Story), Kenya Barris (Black-ish), and Shonda Rhimes (Grey’s Anatomy) to its platform with record-setting deals.”

Storylines for the Marvel spinoffs are still to come, and writers have not been tapped for the projects yet. One important note to stress is that at this point it doesn’t sound like the Avengers who got their own movies, like Iron Man, will have spinoffs focused on them as part of this new series of projects. These will apparently be geared toward the “second tier characters” (Variety’s words, not ours).

It’s also not hard to see that, though, that while these series certainly sound ambitious to say the least, they could definitely be the thing that lures enough people to check out the platform — and maybe even help it start to eat away at Netflix’s edge.