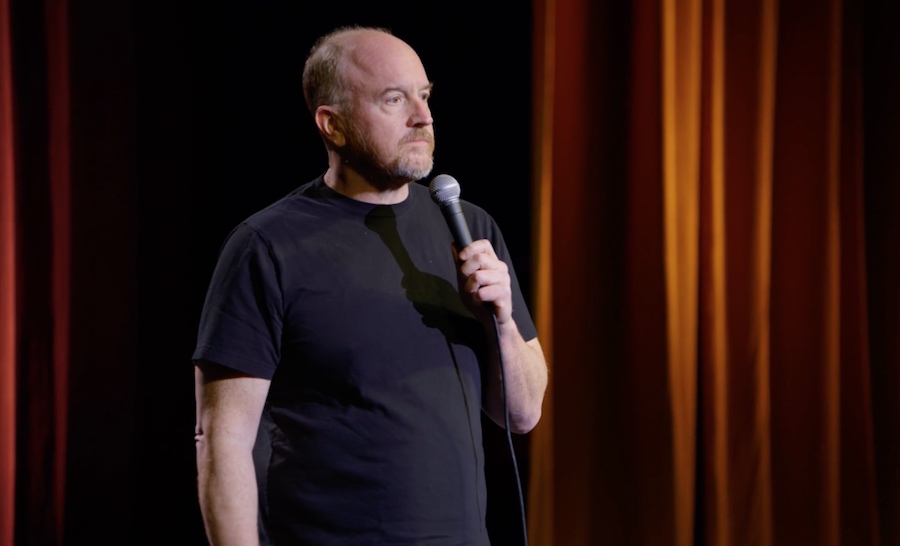 The coronavirus pandemic has effectively put the entire stand-up industry on standby. Comedy clubs are closed, nationwide tours have been canceled, and open mics are nothing but a distant memory. Even the top comedy festival in the world — the Just for Laughs Festival in Montreal — recently decided to push back its annual event from July to late September.

Put simply, the coronavirus has forced most stand-up comics into the longest hiatus from stand-up they’ve ever had. A recent tweet from famed stand-up Drew Michael encapsulated the situation perfectly:

In the midst of all this, Louis C.K. of all people decided to come out of nowhere and release a new stand-up special called Sincerely. The special is an hour-long and marks the first time we’ve seen polished new material from Louis in years. Famously, audio of a Louis C.K. set leaked out in December of 2018 but that was presumably comprised of unfinished material he was still testing out.

Sincerely can’t be found on any of the major streaming sites, which shouldn’t come as much of a surprise given that Netflix parted ways with Louis after a number of women came out and accused Louis of sexual misconduct in late 2017.

At the time, a Netflix spokesperson said:

The allegations made by several women in The New York Times about Louis C.K.’s behavior are disturbing. Louis’ unprofessional and inappropriate behavior with female colleagues has led us to decide not to produce a second stand up special, as had been planned.

As a result, Louis released Sincerely on his website for $7.99.

Does Louis’ new special have anything to do with the fact that much of the world is stuck at home on lockdown? Why yes it does. In a statement coinciding with the release of the special, Louis said that the special was released because people need to laugh in these particularly turbulent times.

“I feel like there are two kinds of people in this world,” Louis said. “One kind needs to laugh when things get shitty. In fact, the shittier things get, the more serious, the more dark the more terrifying, the more dangerous and dire anything is, the more important it is to laugh in the midst of it and often directly in its face.”

The special can be downloaded or streamed via the official Louis C.K. website over here.