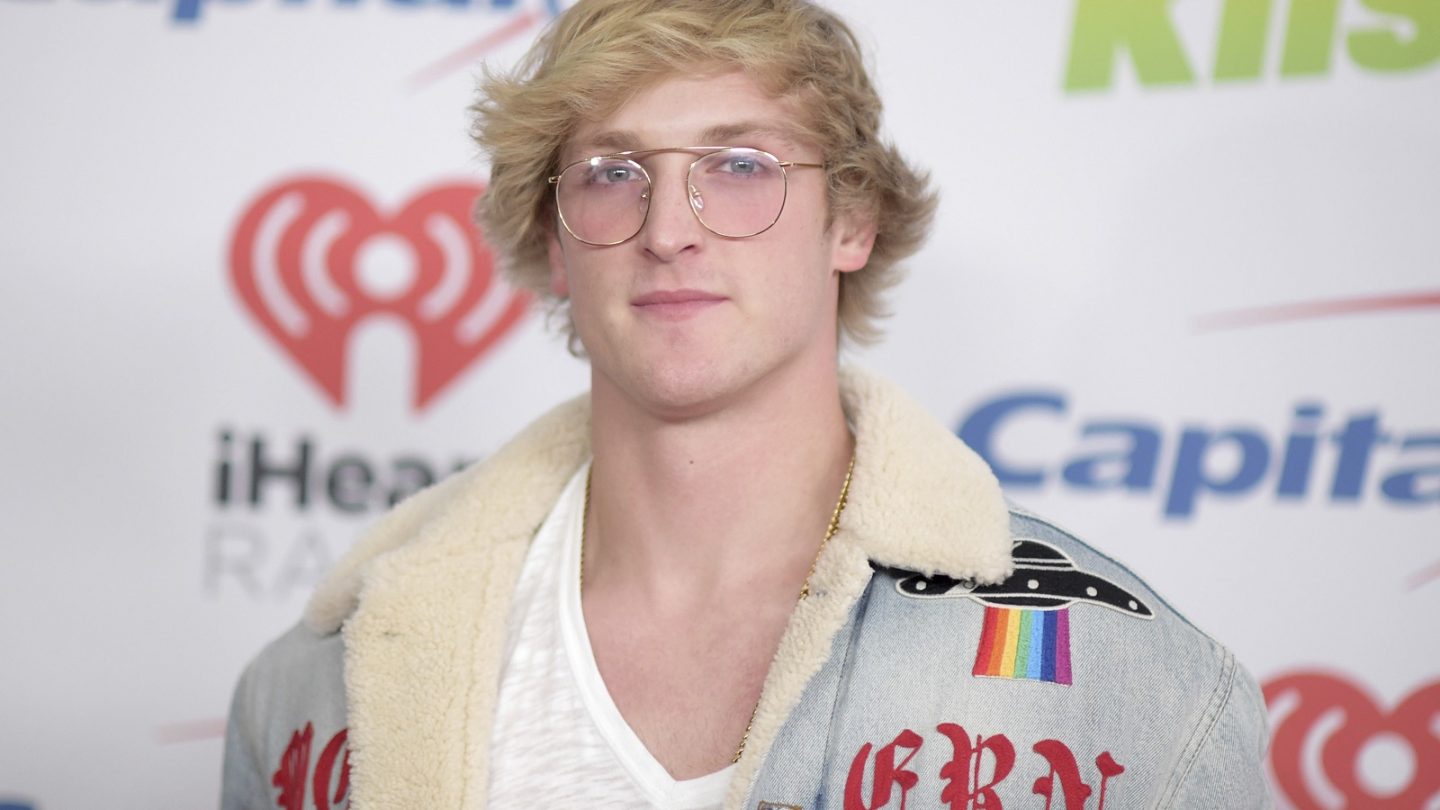 Earlier this week, YouTuber Logan Paul sparked an avalanche of outrage when he uploaded a video that depicted a suicide victim hanging from a tree in Japan’s Aokigahara forest, otherwise known as the ‘suicide forest.’ Compounding matters, Paul and his cohorts were arguably mocking the victim in a video that went out to Paul’s YouTube subscribers, many of whom happen to be young children and teenagers. While YouTube certainly has its fair share of horrific videos, Paul’s massive YouTube channel boasts more than 15 million subscribers.

Though YouTube eventually pulled the video, Paul was widely criticized from all angles for exploiting the dead and for acting in a disrespectful manner. With the criticism raining down, Paul on New Year’s Day fired off a tweet apologizing for uploading the video in the first place.

“I didn’t do it for views,” Paul explained. “I get views. I did it because I thought I could make a positive ripple on the internet, not cause a monsoon of negativity. That’s never the intention. I intended to raise awareness for suicide and suicide prevention…

“I’ve made a 15 minute TV show EVERY SINGLE DAY for the past 460+ days,” Paul later added. “One may understand that it’s easy to get caught up in the moment without fully weighing the possible ramifications.”

Despite Logan’s seemingly heartfelt apology, the 22-year old vlogger this week announced that he’s taking a break from posting videos on his YouTube channel so that he can take some time to reflect. Paul didn’t signal how long his self-imposed hiatus will last, only noting to his followers that he will see them soon.

taking time to reflect
no vlog for now
see you soon