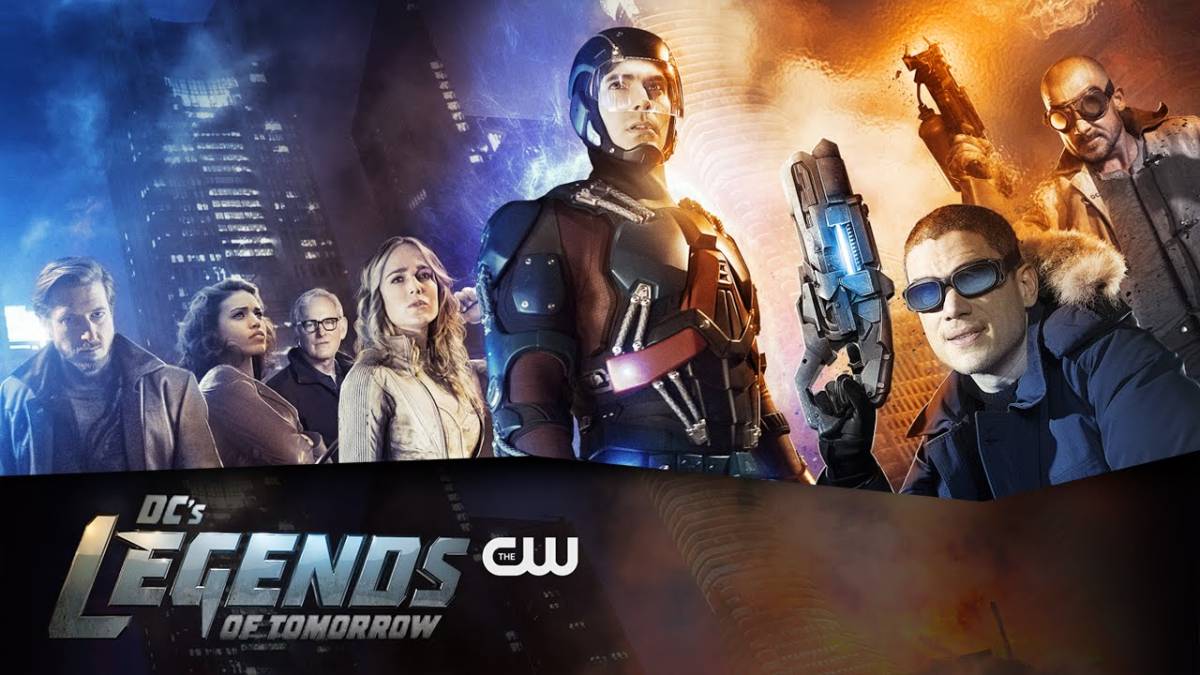 Tweet
What’s up with all the Nazi Germany symbols on this NYC subway train?