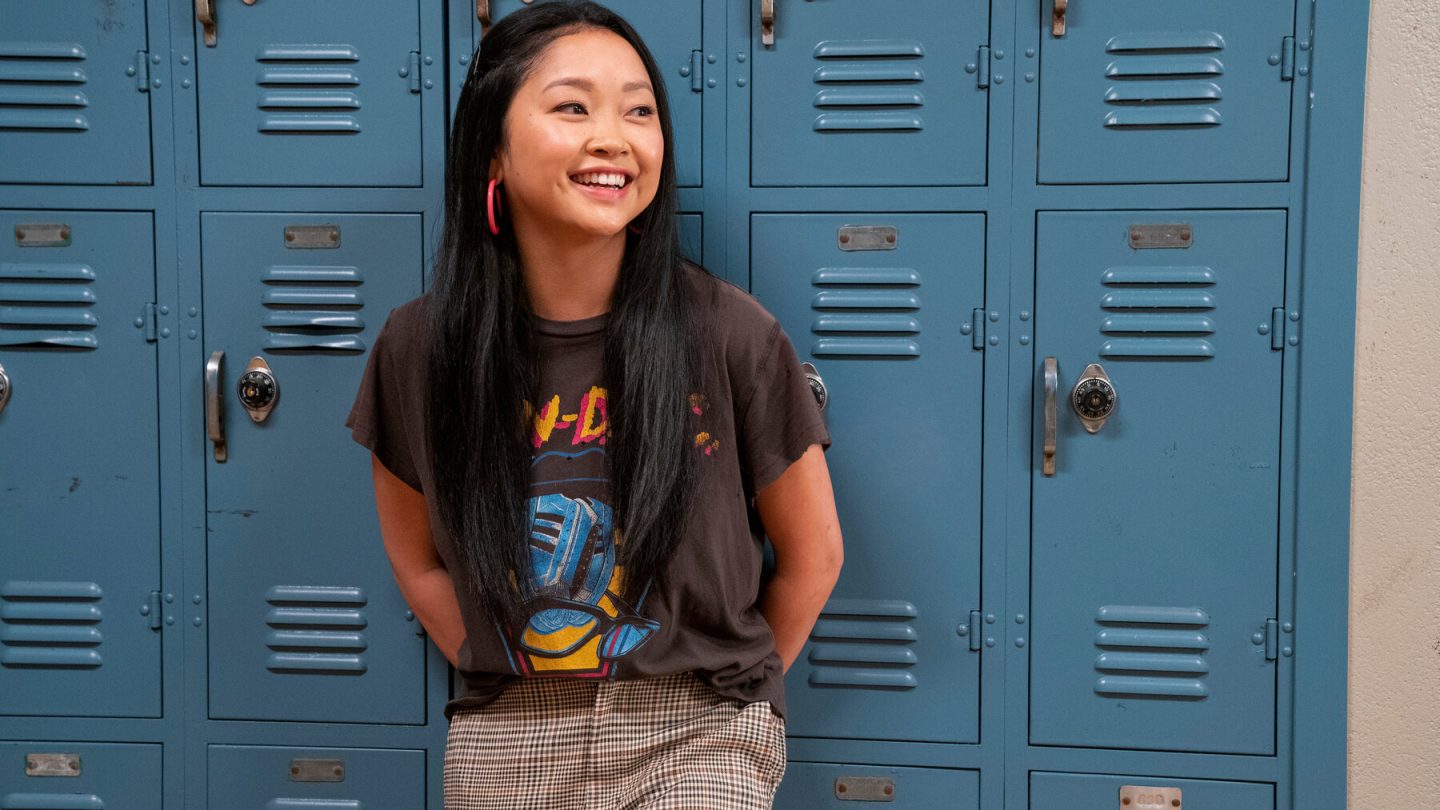 Netflix’s quarterly earnings next week are expected to be a bloodbath for the streamer, with the company already having forecast the loss of 2 million subscribers. Some analysts think that number will be even higher, which will spark a multi-day round of media analysis about whether the results are some kind of an aberration. Or whether Netflix programming is largely stuck on the wrong track, with the streamer needing to take a more critical look at the original movies and new series that it greenlights — like the just-released Boo, Bitch.

Starring Lana Condor, this 8-episode limited series stars the same actress at the center of Netflix’s To All the Boys I’ve Loved Before movie franchise. On paper at least, like so much of Netflix’s content, it looks like a potential hit.

Boo, Bitch debuted on Netflix on Friday, July 8. “Over the course of one night,” Netflix’s summary explains, “a high school senior, who’s lived her life safely under the radar, seizes the opportunity to change her narrative and start living an epic life, only to find out the next morning … she’s a motherf*%king ghost.”

We’ll get into the critical reaction to the series below, as well as thoughts from viewers about it. Suffice it to say, though: If you’re a Netflix bear, ready and waiting to drop the see-I-told-you-so hammer next week, it’s shows like these that you’ll no doubt think Netflix makes too many of.

Furthermore, Boo, Bitch, unfortunately, hasn’t exactly proven a hit with critics. Or fans on a widespread basis, for that matter.

The show as of the time of this writing has a 54 percent critics score on Rotten Tomatoes. That’s based on 13 reviews, from critics who largely praise the performances including Condor’s which holds together weak plotting and brings an earnestness to the material. “There’s something missing from Boo, Bitch that keeps it from being quite as effective as it could be, despite its game stars’ best efforts to fill in the gaps,” Variety opines.

The audience reaction, meanwhile, is kind of all over the map.

The score on that front is 64 percent on Rotten Tomatoes. “If I could give this zero stars, I would,” one review laments. “The series is a big mess” Adds another: “Critics must have only watched the first couple because by the end I was sobbing!”

And then there’s this one. “Truly horrible. Not sure who is the target group — based on the age of the cast and the costumes it’s for the younger generation. However, the language is on occasion X-rated. Also, the ghost thing is extremely hard to find exciting for grown-ups. Only good thing in the movie is Lana.”

One positive: At least subscribers are checking the show out. Three days post-release, Boo, Bitch is the #5 Netflix series in the US, according to the streamer.