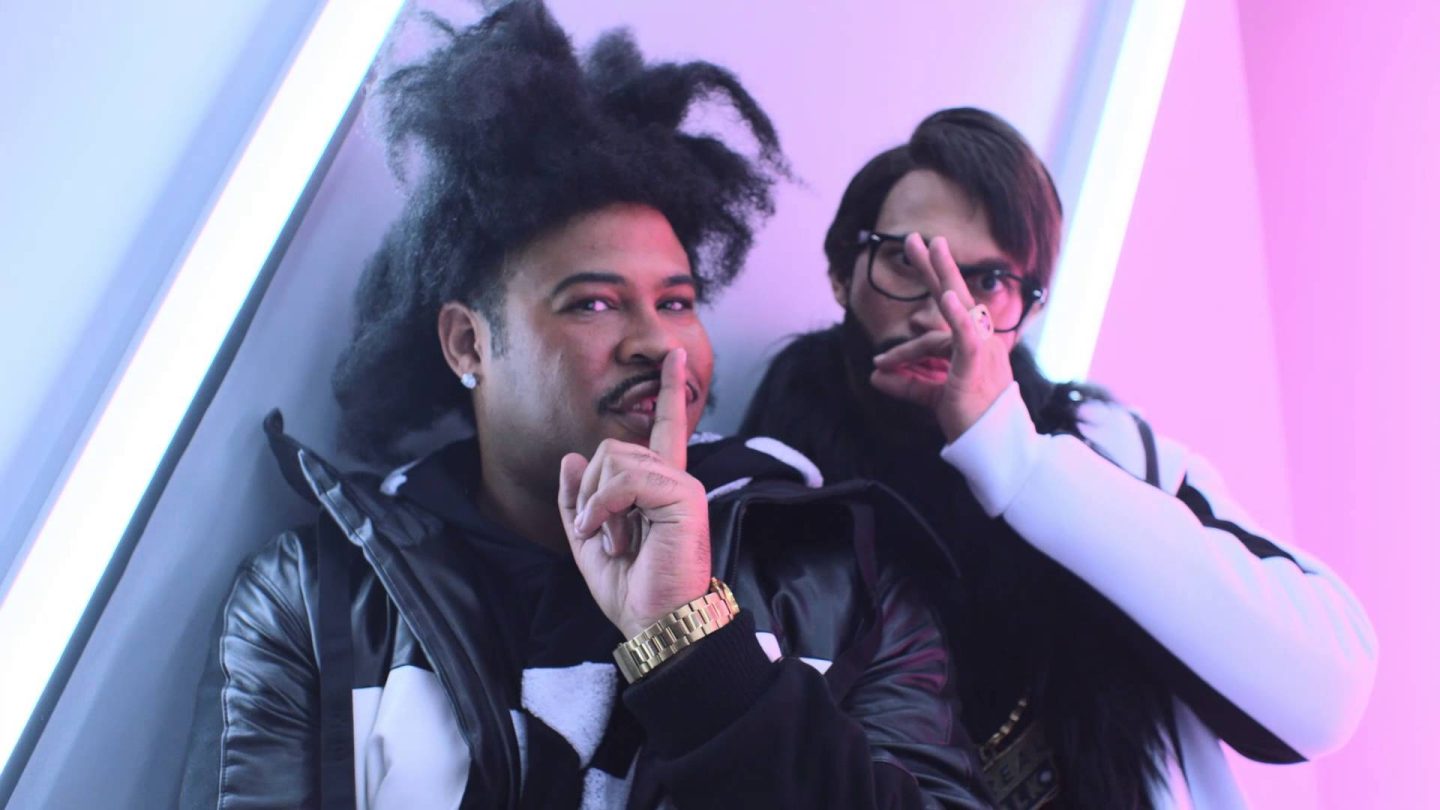 Whether or not you have any vested interest in the Super Bowl this weekend, it’s probably going to be hard to avoid it all together. Maybe your friends are gathering to watch the game at a bar, or maybe your roommate is hosting a party in the living room. Either way, if you’re looking for a reprieve from the insanity, Key & Peele might be able to help.

Rather than run a traditional ad during the game, web hosting service Squarespace decided to recruit Keegan-Michael Key and Jordan Peele to host a live-streamed commentary broadcast while the Super Bowl is airing.

Speaking with The Verge, Squarespace noted that Key & Peele won’t be able to directly mention Super Bowl 50 or any of the players participating in the game, so instead the comedy duo will be “talking around the game” and goofing off.

If you’re looking for detailed football commentary, this isn’t for you.

As you can see in the video below, Key & Peele will be taking on the roles of Lee and Morris — two characters who would have been right at home in a sketch on the duo’s recently wrapped up Comedy Central series.

If you want to watch the live stream, be sure to tune in to https://realtalk.squarespace.com/ on Sunday, February 7th at 6 p.m. ET. This is going to be weird.