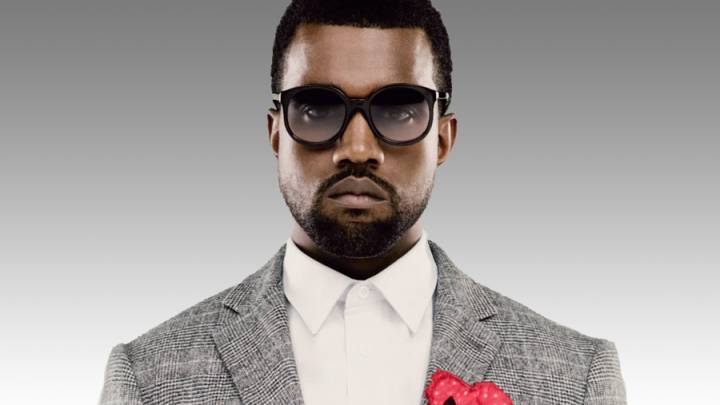 It’s already well established that Kanye West is far from boring. Indeed, one of the major reasons why West remains such an interesting and exciting figure to keep an eye on is that he’s not one to shy away from making incredibly boastful and unintentionally hilarious declarations. On the contrary, he seems to embrace it.

To wit, West, during one of his epic Twitter rants yesterday, matter-of-factly stated that his new album was a “30 out of 10”, which of course was preceded by West boasting that he is this generation’s version of Walt Disney  and that he’s also rich enough to buy furs and houses for his family. For anyone who has followed West throughout his career, it should come as no surprise that these examples represent just a small fraction of West’s outlandish and comical boasts.

With that in mind, an emerging hashtag on Twitter dubbed #Outboastkanye has the masses poking more than a little bit of fun at the man famously married to Kim Kardashian. As the hashtag implies, tweets under that hashtag feature users making claims that are so bizarre and out there that they rival, if not surpass, anything that West himself might ordinarily say. Of course, some are comically ironic as well.

Below are a few of the better gems we’ve come across so far.

When shopping online I sort by price high to low #OutBoastKanye

I never believed it was butter. #Outboastkanye

I always get cheese on the side of my fillet o fish.. #OutBoastKanye pic.twitter.com/HJjng1lULh

I sometimes rent a streaming movie I already own because I can’t be bothered going to get the DVD #OutBoastKanye https://t.co/ZasKCG0oCv

I go to @BurgerKing and Order a Big Mac AND Get it, #OutBoastKanye

Not even gonna download tidal but keep Spotify though #outboastkanye

#OutBoastKanye I came up with the name Um Bongo and then let the Rhino take credit for it, like it was nothin’

My Tamagotchi is still alive. #outboastkanye

I worked out who Keyser Söze was #OutBoastKanye

I was allegedly ‘a pleasure to teach’ whilst at school. Allegedly. #OutBoastKanye

I turn off my laptop whilst it’s installing updates #OutBoastKanye

I stepped barefoot on some Lego… didn’t even cry. #OutBoastKanye