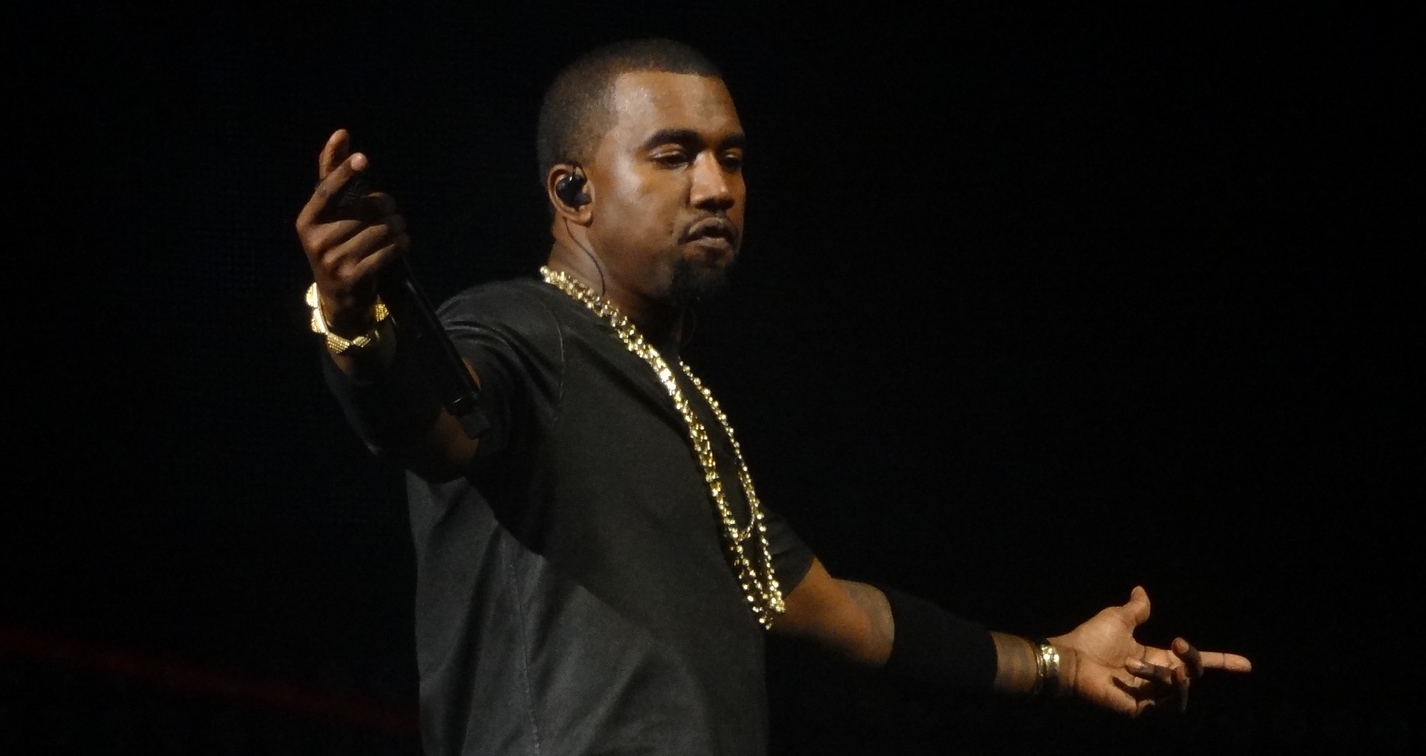 Kanye West is no stranger to controversy — in fact one could argue that he absolutely loves it — but what he said on stage during last night’s Saint Pablo Tour concert in San Jose still came as a shock to many of his fans: West declared that he would have voted for Donald Trump.

During an impromptu break in his show, West went full-on political and began a lengthy rant by announcing that not only did he not vote in this year’s presidential election — which prompted some uproar from the massive audience — but that if he had voted, Donald Trump would have been his candidate.

West continued, marching into a political quagmire where he asked the crowd who voted for Clinton and who voted for Trump, only to point out that he doesn’t actually care who anyone voted for.

One brave Twitter user relayed much of West’s rant in real-time, as the performer slowly moved the conversation from the 2016 election to 2020:

"Echoing is what made people think Hillary was going to win, you thought because what the Internet was telling you, that she was gonna win"

Eventually, a portion of the audience began to grow tired of the political talk, and it got to the point where West found himself at the receiving end of random objects thrown from the crowd.

Kanye just stopped Jesus Walks, talking about how Trump is a genius.

Someone threw something at Kanye that hit him, he's now threatening to cancel the show. "Am I not allowed to have an opinion?"

The concert didn’t carry on much longer, as both West and the audience had seemingly had as much as they could stand.

Kanye then says "Neither candidate would fix racism in this country" Walks off stage, end of concert. WOW.

West has been teasing a 2020 presidential run for some time, having tweeted about it several times during the lead-up to the election and afterwards. It’s easy to brush it all off as entertainment, but if you rewind the clock four years the same is largely true for Donald Trump. At this point in American politics it’s abundantly clear that literally anything can happen.