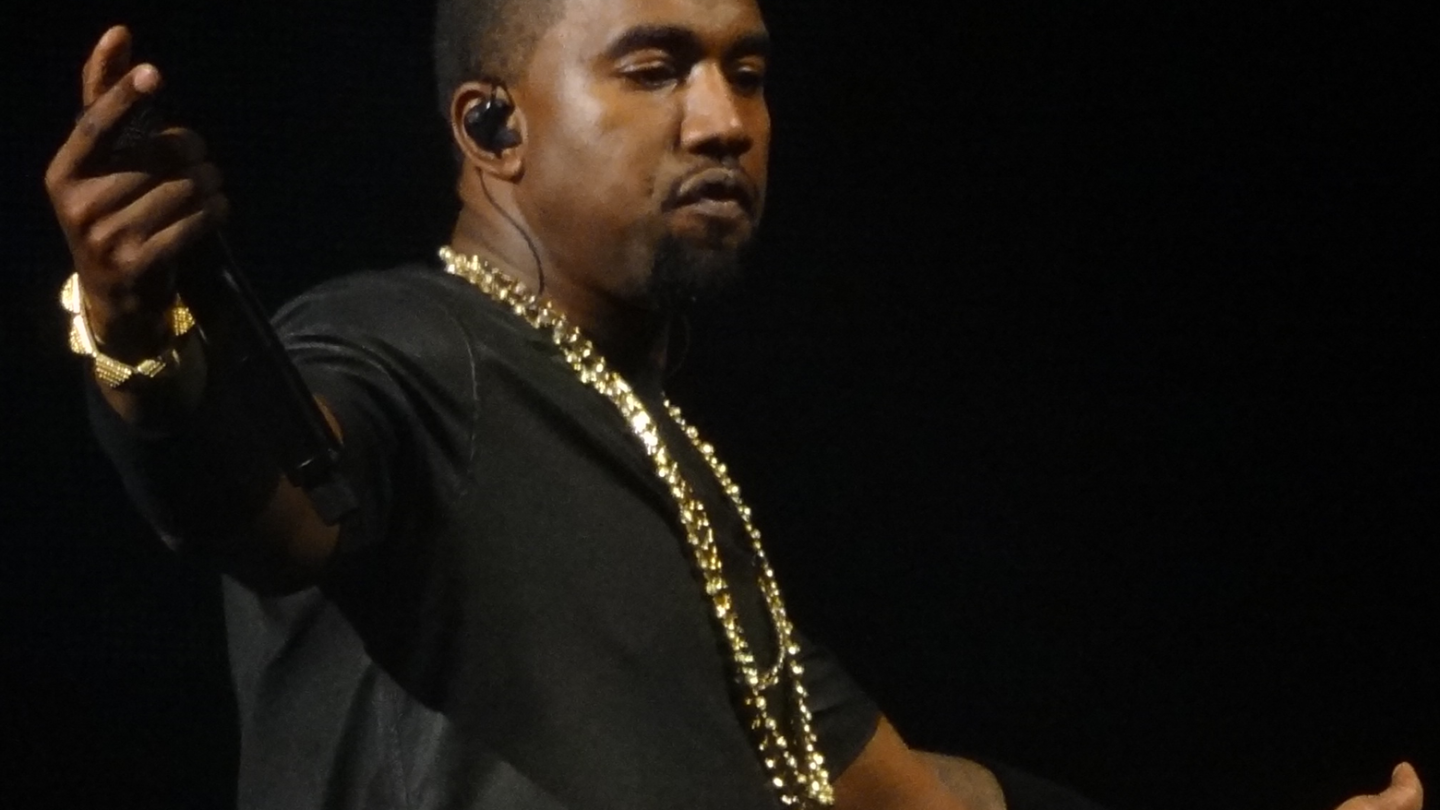 Two very, very rich men are meeting in New York City right now. That normally wouldn’t be news, as it probably happens every day in the city, but the two men are hip hop superstar Kanye West and President-elect Donald Trump, the internet is losing its collective mind.

The meeting, which is taking place at Trump Tower, is mysterious in that neither of the men — who are both quite fond of talking about themselves in any context that makes them seem great — have revealed exactly what the meeting is about. Does Trump want to thank West for publicly supporting him (sort of?) at his recent shows, or does Trump merely need West’s help in programming his DVR?

Of course, whatever the reason for the peculiar meeting, the Trump-hungry media is absolutely lapping it up. There are shots of West walking into the Tower, speculation about what might be said behind closed doors, and jokes about what cabinet post might best suit the music guru.

What might even be more likely, however, is that both Trump and West realized that simply by meeting, the two would get a whole bunch of attention, which they both crave. West, in particular, has been going through a rough patch as of late, with reports that he was committed to a psychiatric hospital after going on several pro-Trump rants and walking out of his own shows.

Pres.-elect Trump poses with Kanye West at Trump Tower; says he and West are "just friends, he's a good man" and says they discussed "life." pic.twitter.com/oSyXbXkxRY

Whatever the reason, these two rich dudes hung out in Trump Tower this morning, and the world is waiting with bated breath to find out why.