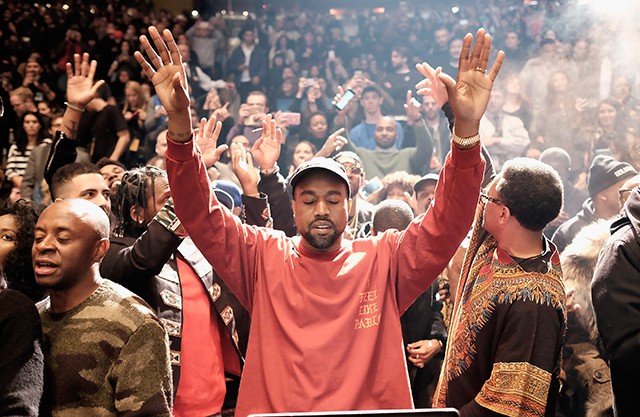 Kanye West certainly made an impression over the weekend with his wild tweets, including the official announcement of his new album, The Life of Pablo, which will be available exclusively on Tidal for its first week. However, you can listen to Kanye’s new songs right now, and you’ll get a little bit of help from Beyonce.

DON’T MISS: The first Game of Thrones season 6 trailer is here and it’s scary for so many reasons

Rather than registering directly with Tidal, which only gives you a 30-day trial period, you should head over to beyonce.tidal.com and get a 90-day trial period. After that, you’ll still have to pay $9.99 or $19.99 per month to continue using the service. But it’s likely The Life of Pablo will hit other streaming sites in the coming months, so you can also just cancel your trial before the 90 days are up.

As Business Insider points out, you have to attach a credit card or PayPal account to your Tidal trial (via Beyonce) to get the extended 90-day period. Just remember to cancel service before the trial expires if you don’t want to automatically start paying.

One other reason to sign up for Tidal using Beyonce’s portal is that you’re going to get access to her new single “Formation,” which she played during the Super Bowl. Oh yes, and that new track can be downloaded for free as well.