‘Justice League’ review roundup: Is it enough to save the DC Extended Universe? 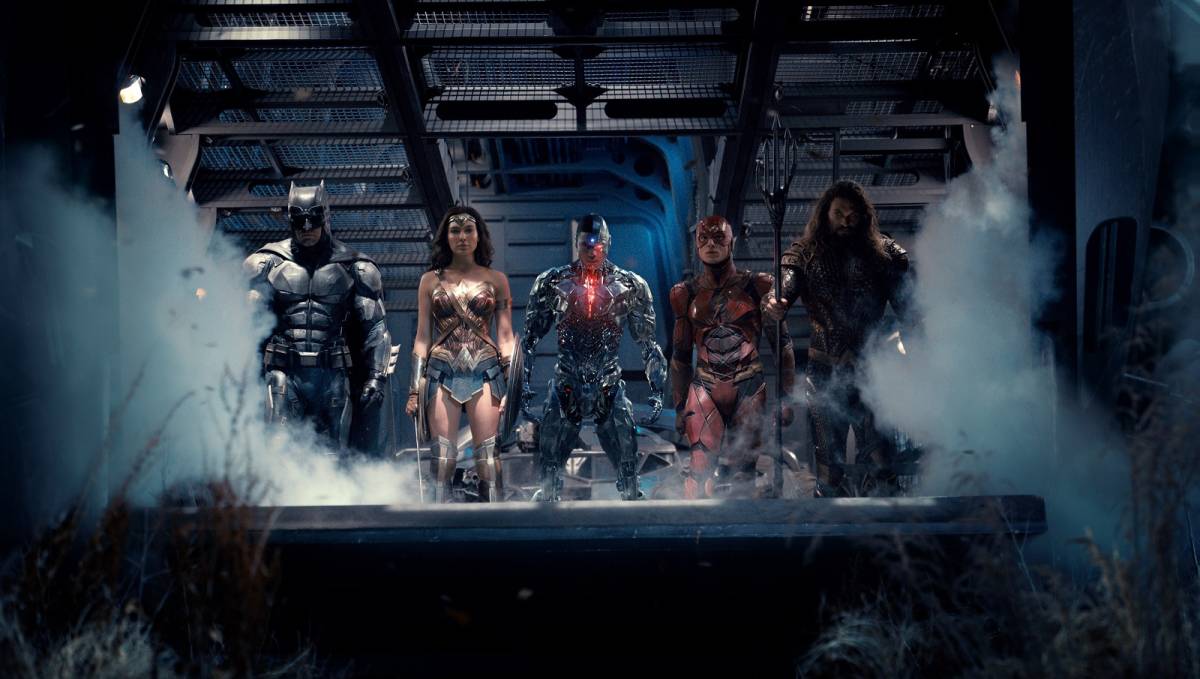