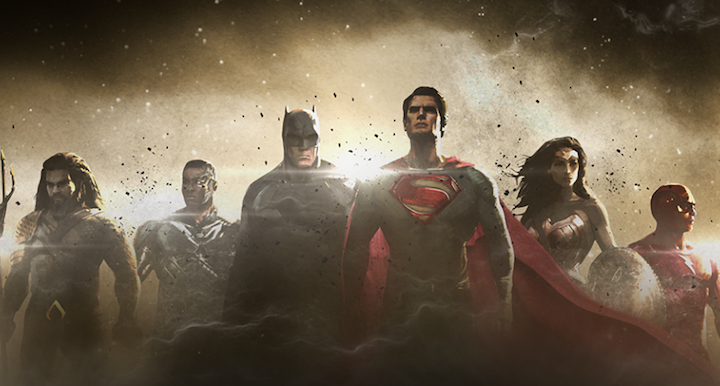 The movie that DC fans have been waiting decades for is finally in production. According to Entertainment Weekly, Warner Bros. has confirmed that Justice League – Part 1 will begin shooting on April 11th, seventeen days after Batman v Superman: Dawn of Justice hits theaters in the United States.

“The idea that we could begin to boot up a Justice League concept was a cool thing,” said Zack Snyder, the director who will head Justice League after doing the same for Man of Steel and Batman v Superman.

“It was a little bit of an ‘about time’ moment, and I don’t blame [the studio] for feeling that way, because it’s a long time coming,” he told EW. “But I do feel like it’s a little bit of a creative hurdle. It seems like an easy thing to do at first glance, the idea that, ‘Oh, we just get the rest of the superheroes in there.’ But you have to [establish] a world where they can exist.”

That world will be be firmly established by the time Justice League hits theaters in 2017. By then, the long-awaited showdown between Batman and Superman will have taken place, the Suicide Squad will have left its mark and Wonder Woman will answer the critics who have been wondering why a female superhero can’t be a star.

The world will be established — the question is: Will anyone care as much about this world as they do about the one that Marvel already built?

With two Avengers movies, two Justice League movies and more than a dozen solo films to look forward to before 2021, both comic book companies will have plenty of chances to sway the audience in their favor.

Marvel has an enormous head start, there’s no doubt, but DC is spending hundreds of millions of dollars in order to compete.