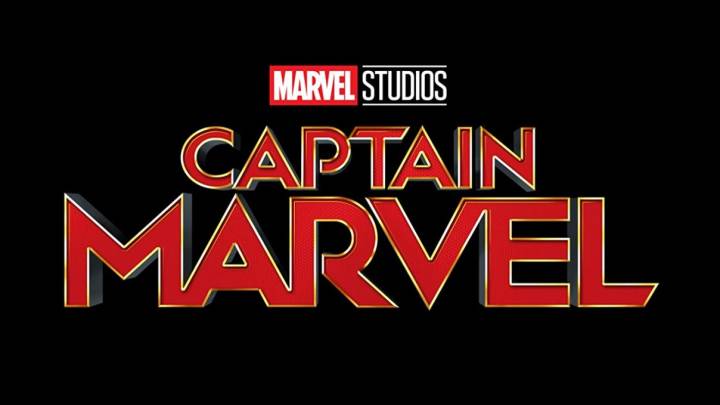 Expectation about the role Jude Law is playing in the upcoming Captain Marvel movie is kind of building to a fever pitch at this point, with the actor believed to be portraying the Kree warrior known as Mar-vell, who in the comics is the first Captain Marvel and mentors Carol Danvers (Though the movie, as has been known, won’t be following canon).

Law hasn’t directly confirmed that he’ll be playing Mar-vell, nevermind that it says so right there on the IMDb page for the film. But we digress. In fact, he’s been going out of the away to dodge questions about it. The UK’s Metro newspaper, for example, reported one of his recent uber-precise non-answers as: “Yes, it’s been reported I’m playing Mar-vell.”

Maybe all the excitement over this movie, which will be out in early 2019, is partly the result of Marvel having left us all in such a state of limbo with Infinity War. Law told Entertainment Weekly that the character he’s playing (that he won’t say but almost certainly appears to be Mar-vell) is a “devout warrior, driven by the belief in the divine leadership of the Kree people.”

Continues Law, “These extraordinary powers (Carol) has, he sees them as something of a blessing and something that she has to learn how to control. That’s a motif throughout the piece, the element of learning to control one’s emotions and to use your powers wisely.”

Marvel’s own official description of Mar-vell paints him as a “white-skinned” minority within the blue-skinned Kree empire. A solider who overcame discrimination to win acclaim for his victorious battles against the Skrulls, the enemies of the Kree.

According to the MCU, Captain Marvel (formerly known as Ms Marvel) got her name and powers from Mar-vell. It seems Law, meanwhile, has likewise leaned on someone else to get some powers of his own — okay, not powers but rather some friendly acting cues from a fellow Marvel thespian.

He told EW that Robert Downey Jr. shared a bit with him from his long tenure playing Iron Man. Downey told him, for example, “how (making a Marvel movie is like) fitting this one piece into a bigger picture that someone else has got their eyes on, and giving yourself over to that. It’s not about trying to understand everything. Just do your piece.”

Whoever he’s playing (cough, Mar-vell, cough), Law is a key part of the Captain Marvel ensemble. The storyline is built around Carol Danvers, played by actress Brie Larson, who’s a human pilot and has Kree DNA. She’s a member of a space military team called Star Force whose other members include Korath, played by Djimon Hounsou, and Minn-Erva, portrayed by Gemma Chan. And then there’s Law, the “devout warrior” and the group’s leader. March 2019 needs to hurry up and get here.