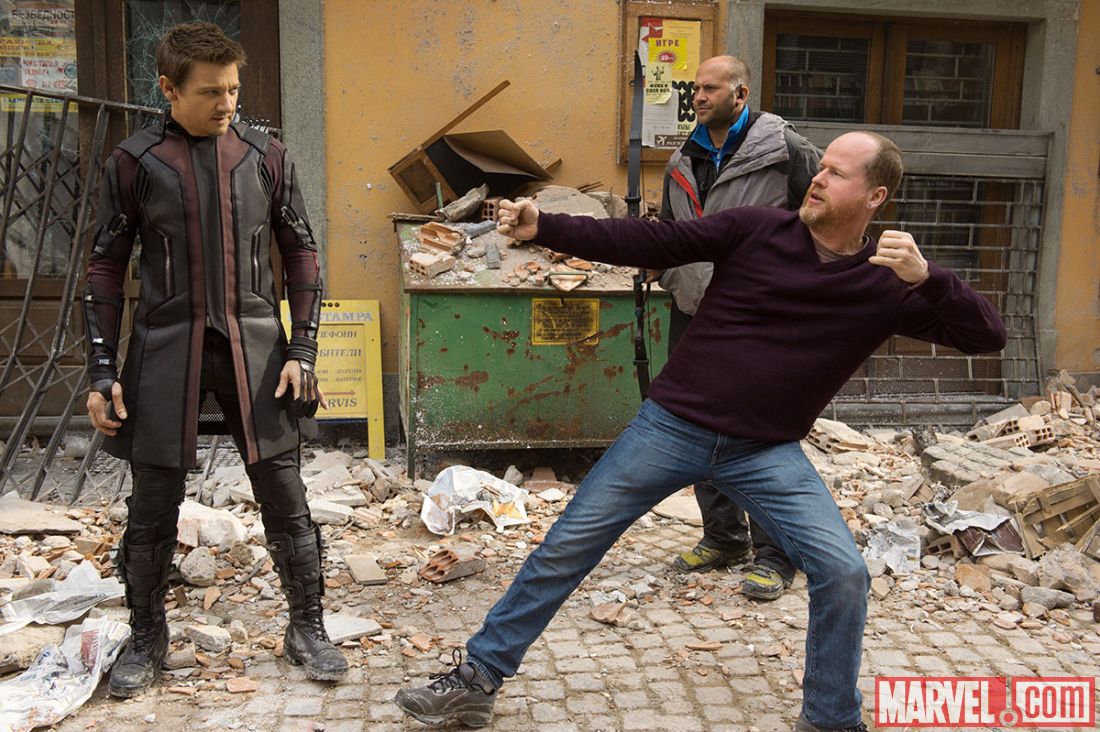 If you were a fan of the direction Marvel took during Phase 2 of its cinematic universe, you might want to reset your expectations for the oncoming slate of films in Phase 3. In a recent interview with the Oxford Union, The Avengers and Avengers: Age of Ultron director Joss Whedon confirmed that he has stepped away from the studio entirely.

As Comic Book Resources notes, when asked if he would have “any involvement in the wider Marvel Cinematic Universe” going forward, Whedon said the following:

“No. You know I was their sort of consigliere for a while… We do not discuss our thing… But, I sort of had my finger in all of the films in the second phase, but then I just had to concentrate only on Ultron, and sort of know when it was done I was just going to stop. So I made a completely clean break – not because we had a falling out – just because I was like, “I can’t…””

If you followed the rumblings behind-the-scenes of Avengers: Age of Ultron last year, you know how stressful the job was for Whedon and how relieved he was to be done with it once filming and editing has concluded. Much like J.J. Abrams with Star Wars: The Force Awakens, it was just time for Whedon to move on once he’d done his part.

Plus, as the director explains, he might never have been able to tear himself away from the creative side of the MCU if he hadn’t forced himself to wipe his hands of it after Ultron:

“If I was still there going, “Well, here are my thoughts on this film,” I’d be there every day. I wouldn’t do anything else because there are a lot of films, and it is a lot of fun. It’s very seductive. When you can put your little fairy dust on things and just improve them slighty, and they actually listen to you… I was a script doctor for a long time, and the part where they listen to you was very rare; so it was very important for my own self to go “we can still be friends,” but…”

Considering the fact that Whedon played an important creative role throughout the entirety of the second phase, it will be interesting to see how the MCU adjusts without him providing notes for future films.

You can watch Whedon’s full interview with the Oxford Union below: