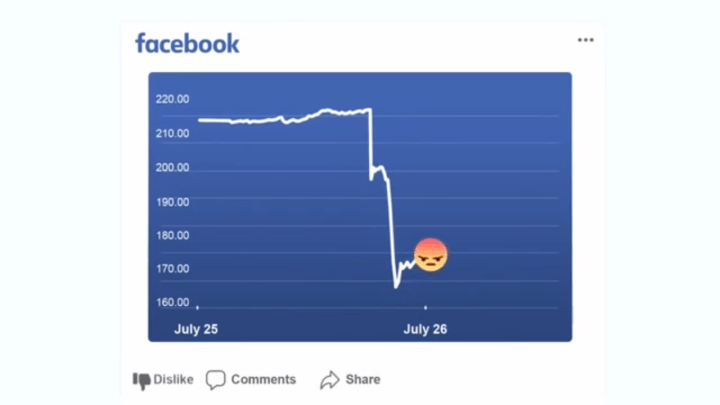 The public perception of Facebook as a company has never been great, but a series of scandals over the past few  months, culminating with the Cambridge Analytica data breach, have permanently tainted the brand. Facebook went into damage control mode, with CEO Mark Zuckerberg agreeing to testify in front of Congress and the social media company commissioning a commercial for the sole purpose of apologizing to the public.

The ad debuted back in April, but on the latest episode of Last Week Tonight, John Oliver decided that there was still time to rake the company over the coals for its nauseatingly insincere attempt at contrition.

The segment begins with Oliver presenting the original ad, in which Facebook recounts its mistakes, including “spam, clickbait, fake news, and data misuse.” Facebook wants to get back to focusing on friends, which is what the platform was built for in the first place. At least, that’s what the company wants us to believe.

In fact, Facebook is doing exactly what it was built to do, which is harvest our data and make the owners a great deal of money. The platform is filled with hateful bigotry and lies propped up as news, but the company repeatedly refuses to take a hard line stance on eliminating these elements of its community, which it could do at any time. And so, Last Week Tonight’s parody ad might be more appropriate than the one Facebook released.

Facebook is starting to suffer real consequences, as evidenced by the record-breaking loss of $120 billion in market value last week, but don’t bet on the company having a real change of heart any time soon, commercial or not.