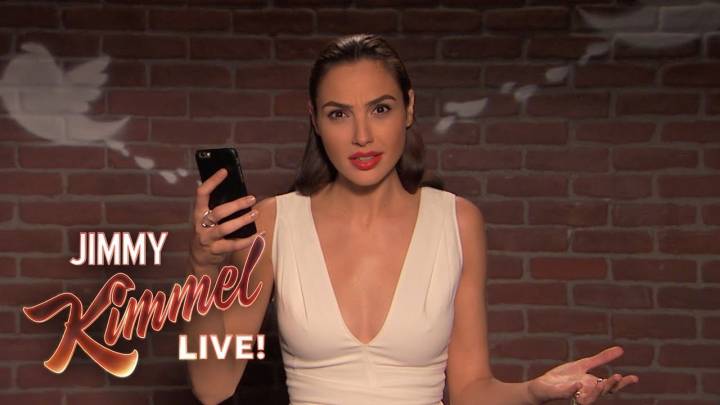 Following a year-long hiatus, Celebrities Read Mean Tweets finally returned to Jimmy Kimmel Live on Tuesday night. Kimmel has spent the better part of the past two weeks battling the controversial Graham-Cassidy health care bill and its sponsors, and while that battle will continue to be waged until the bill either passes or is killed, Kimmel’s show offered a reprieve last night by torching some of our favorite celebrities with mean tweets.

As always, some of the tweets are not safe for work, so maybe put some headphones in before you blast the audio through your office. The first tweet alone is fairly inappropriate (and as mean as advertised), but Kumail Nanjiani takes the cake at the end of the video with some extraordinarily vulgar remarks:

There are plenty of funny moments in the latest edition of Mean Tweets, but the highlight has to be Alec Baldwin — who spent all of Saturday Night Live’s last season impersonating Trump — reading one of Trump’s best tweets: “Just tried watching Saturday Night Live – unwatchable! Totally biased, not funny and the Baldwin impersonation just can’t get any worse. Sad.” Since that tweet, Trump has moved on to bigger and better things, like going to war with the NFL and calling Kim Jong-un “Rocket Man” in a speech to the United Nations.