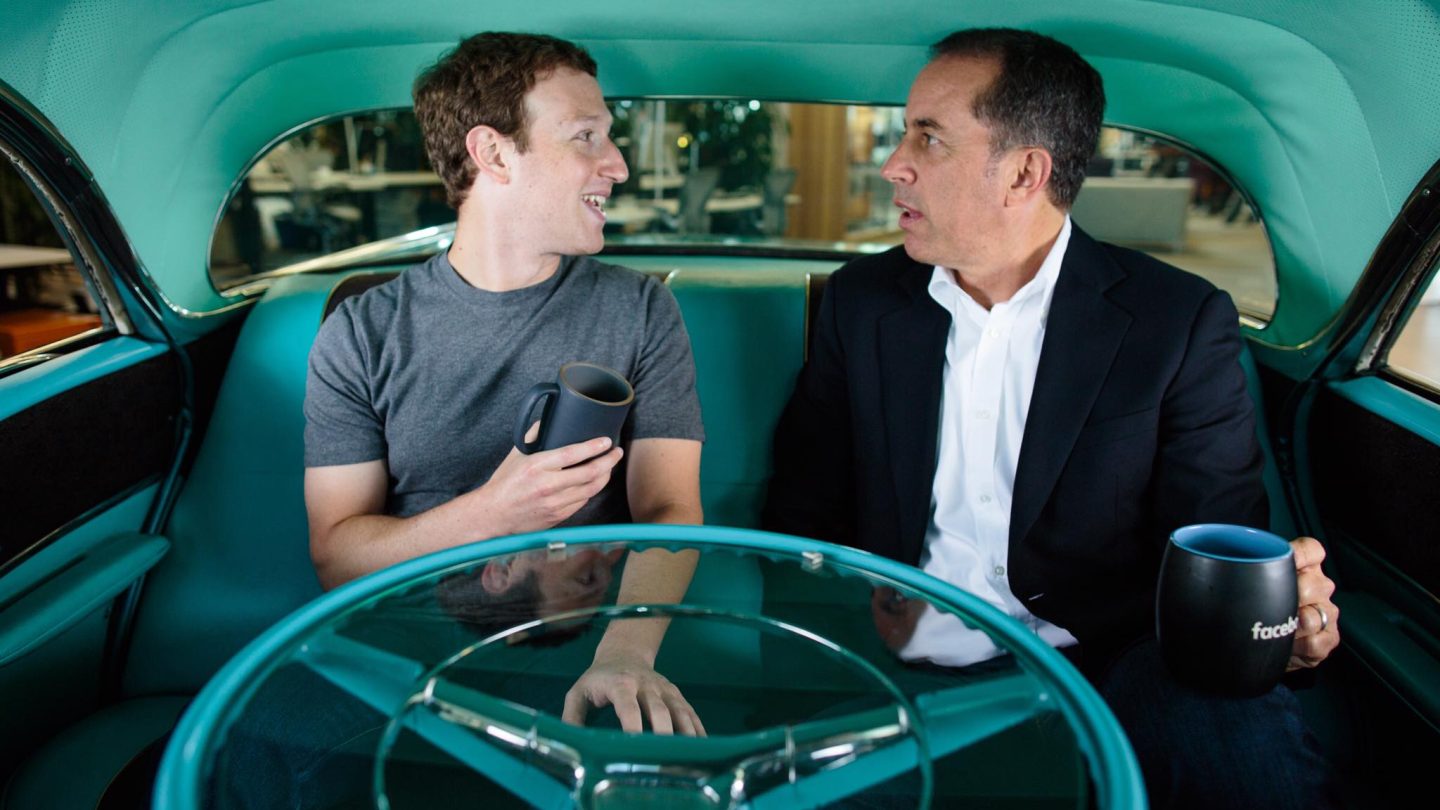 Back in the day, comedy fans looking to scope out the hottest stand-up acts in the country had to have either an HBO subscription or, to a lesser extent, a cable package with Comedy Central. These days, however, all you really need to keep up with the latest and greatest from the world of stand-up comedy is a Netflix subscription.

In just the latest example which highlights Netflix’s unrivaled ability to secure top-notch original comedy, the streaming giant this week announced a new deal with Jerry Seinfeld that will see the famed comedian bring his highly regarded and award-winning Comedians in Cars Getting Coffee web series to the site by the end of the year. Per the deal, Seinfeld will deliver 24 new episodes of the show over the next few years.

Not only that, but the deal will also see Seinfeld release not one but two brand new stand-up specials that will be available exclusively on Netflix. This is a huge score that firmly cements Netflix as the destination for top-notch stand-up comedy. You might recall that Netflix in just the last few months alone also managed to secure exclusive stand-up specials from comedy A-listers Chris Rock and Dave Chappelle.

“When I first started thinking about Comedians in Cars Getting Coffee,” Seinfeld said in a press release regarding the deal, “the entire Netflix business model consisted of mailing out DVDs in envelopes. I love that we are now joining together, both at very different points.

“I am also very excited to be working with Ted Sarandos at Netflix,” Seinfeld added, “a guy and a place that not only have the same enthusiasm for the art of stand up comedy as I do, but the most amazing technology platform to deliver it in a way that has never existed before. I am really quite charged up to be moving there.”

Netflix hasn’t exactly been shy about its desire to secure original programming across all genres, but the streaming giant’s commitment towards signing up the best comedic talent in the business has largely been overlooked. So while shows like Stranger Things and Narcos deservedly receive the lion’s share of media attention, Netflix has been steadily carving out a reputation for having the most cutting edge stand-up specials from the most sought after comedians on the planet, with Jim Gaffigan, Bo Burnham and John Mulaney being just three of many examples.