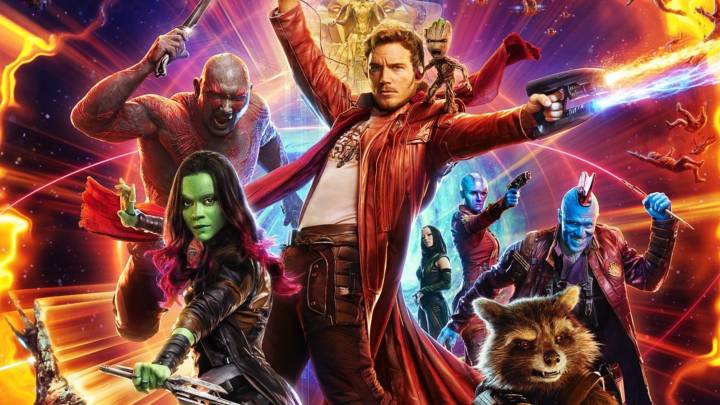 Disney has apparently had a change of heart when it comes to giving James Gunn the boot as director of the forthcoming Guardians of the Galaxy movie, which the studio did back in July 2018 after some controversial old tweets of Gunn’s were surfaced by a right-wing blogger. Multiple reports confirm that Gunn is now officially back in the director’s chair for this next installment in the comic book franchise — a huge reversal of Disney’s decision that sparked a passionate outcry from Guardians cast members.

Disney doesn’t appear to have shared anything by way of a full, public explanation for the surprise reversal at the time of this writing, but it’s safe to say the cast members who rushed to Gunn’s defense — some of whom even threatened to not take part in the next movie at all — may have played a part.

Guardians stars, including Chris Pratt, Zoe Saldana, Bradley Cooper and Dave Bautista, all signed an open letter calling for Gunn’s reinstatement, with Bautista (who plays Drax in the Guardians films) explaining his passionate defense of Gunn in a recent interview with the Tampa Bay Times.

“At the end of the day, the thing I know the most, is that they were jokes, and this harsh, rash decision to fire him empowered some horrible, horrible people,” Bautista said, adding about the backlash he himself got: “It was draining. But if I’m not the guy who defends my friends, who am I? That’s just never going to be me, and that goes back to the feeling that I only need so much. I only need a certain level of security. I don’t need to make $20 million a film. I don’t even want $20 million a film. I wouldn’t know what to do with it.”

After he was fired as director, Gunn’s next project became writing and directing The Suicide Squad, starring Idris Elba, for Warner Bros. and DC.

Deadline reported Friday that Disney actually pondered and made the final decision about bringing Gunn back to the Guardians film months ago. What sealed the deal was Walt Disney Studios president Alan Horn reportedly feeling that Gunn made an appropriate public apology and handled the situation well, all things considered. That led him to reverse the decision and bring Gunn back.