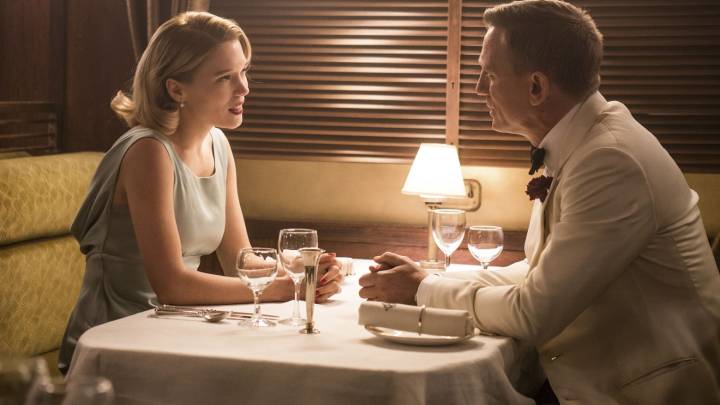 Not long after the New York Times reported that Daniel Craig would return for at least one more adventure as James Bond, Craig confirmed the decision himself on an episode of The Late Show with Stephen Colbert. The only other detail that was uncovered was a planned release date of November 8th, 2019, but this week, a massive leak has potentially spoiled the plot of the movie before a director has even been named.

On Monday night, Page Six claimed that it had been informed by sources that 007 would finally tie the knot in the upcoming sequel to Spectre. According to a Hollywood insider with knowledge of the film, “Bond quits the secret service, and he’s in love and gets married” in the movie currently dubbed Bond 25. Later in the film, “his wife then gets killed,” which forces him back into action as he attempts to avenge her death.

Those of you who saw Spectre will remember Bond’s love interest in the 2015 feature was Dr. Madeleine Swann, played by Léa Seydoux. Bond rescues her in the final moments of the film, but rather than move on to someone new, Bond apparently marries her between Spectre and Bond 25. According to the source, Bond 25 ends up being “like Taken with Bond,” although in this film there’s no one to save.

This isn’t the first time Bond has settled down in either Ian Fleming’s original books or the movie franchise. Inverse points out that Bond was married to Tracy Draco in On Her Majesty’s Secret Service, only to lose her in the film’s final act. It will be interesting to see whether or not the writers of the 25th James Bond movie (and likely Daniel Craig’s last turn in the role) will change the plot because of the leak or simply press forward.