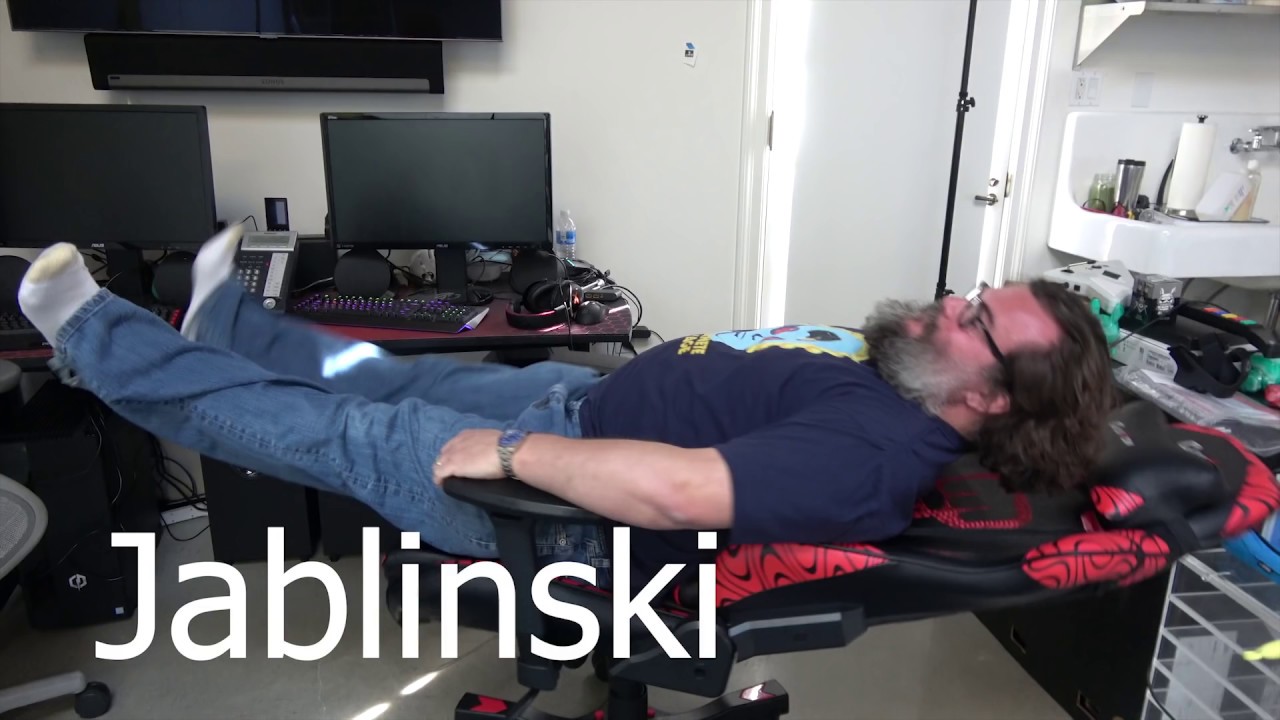 YouTube’s newest gaming personality is funny, eccentric, weird and very famous. We’re talking, of course, about Jack Black, who also very much knows his memes — the banner for the new gaming-focused YouTube channel he’s launched, Jablinksi Games, is ‘Sakurai Kirby,” and the channel will apparently see the first episode from the actor uploaded on Friday.

Jack is working on this with his son, who will apparently handle all the behind-the-camera stuff. The description underneath a short clip Jack posted to the channel by way of introducing it promises “games, food and life,” so make of that what you will. “It’s gonna be bigger than Ninja. It’s gonna be bigger than PewDiePie,” Jack promises in that short clip about his channel, which had already racked up almost 380.000 subscribers at the time of this writing.

In a comment below that video, Jack adds that “there is no production behind this” and “this is all my son. He’s holding me hostage and I can’t be Tracer. Help…”

Jack of course isn’t the first celebrity to try to parlay their celebrity status into a YouTube presence, as actors like Will Smith, Dwayne Johnson and Reese Witherspoon can attest. As The Verge notes in a piece today, though, there’s a slight element of risk in what Jack is doing, since celebrities trying to do a gaming-focused thing like this tend to elicit groans and skepticism from hard-core gamers. But, this being Jack, he’s being given what appears to be the benefit of the doubt for now.

One Reddit commenter wrote that “I gave him a pass. Unlike other celebrities it already feels like he’s in the weird zone between mainstream and indie stuff.” Added another commenter, on that same thread: “I mean, I’ll give any celebrity a pass. I don’t hate them for simply being on the site, just for getting special treatment for the site.”

Again, according to the intro video clip the channel’s first episode will post this Friday, December 28th. With new episodes to come every Friday thereafter.