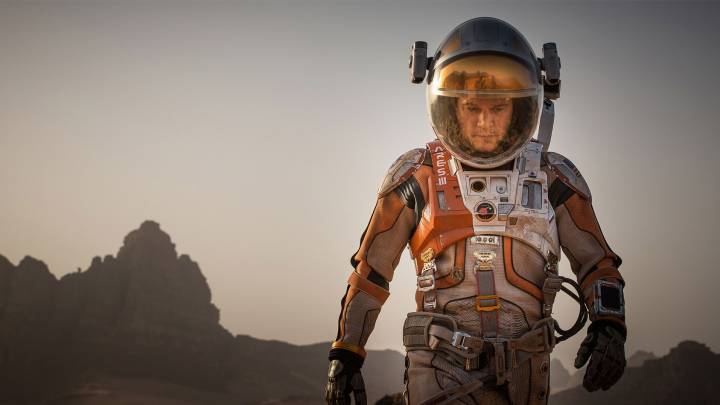 While Hollywood still enjoys an occasional blockbuster, there’s no denying that movie theater attendance has been trending downward for quite some time. As a quick example, box office revenue this past Memorial Day weekend was the lowest it’s been in 18 years. And while the selection of movies might have something to do with it — no one was really clamoring to see The Rock star in Baywatch — the reality is that the way we consume entertainment has changed drastically in recent years.

Thanks to the proliferation of affordable big screen HDTVs, not to mention an excess of streaming content from the likes of companies like Netflix and Hulu, the allure of spending an evening at the movie theater is not as strong as it once was. Consequently, Hollywood studios have been busy contemplating new ways to generate additional revenue. One of the more interesting and out-of-the-box ideas would involve studios giving consumers the ability to rent and stream movies from home while still in theaters.

Without question, a number of companies would be interested in housing newly released movies, but a new report from Business Insider relays that Apple’s iTunes may be the front runner due to an existing and established business relationship between Hollywood and Cupertino.

For years, iTunes has gotten dibs on movie titles for home viewing before all other providers. Sources say that whenever studios and exhibitors want to go down the PVOD path, they most likely would put their trust in a service they already work with, like iTunes — or build an internal PVOD streaming service — rather than a newcomer like Screening Room.

“If an earlier window gets put in place, iTunes would probably have some say in being part of the earlier window,” a source said.

Indeed, reports of Apple’s interest in bringing newly released movies to iTunes originally surfaced late last year. What’s intriguing about all of this is that such a deal appears to be beneficial for everyone involved. Not only would Hollywood studios be able to generate a new revenue stream, it would also make iTunes a more compelling destination in a world currently dominated by Netflix. Incidentally, the price point being considered for first-run movie rentals is said to be somewhere in the $25 to $50.