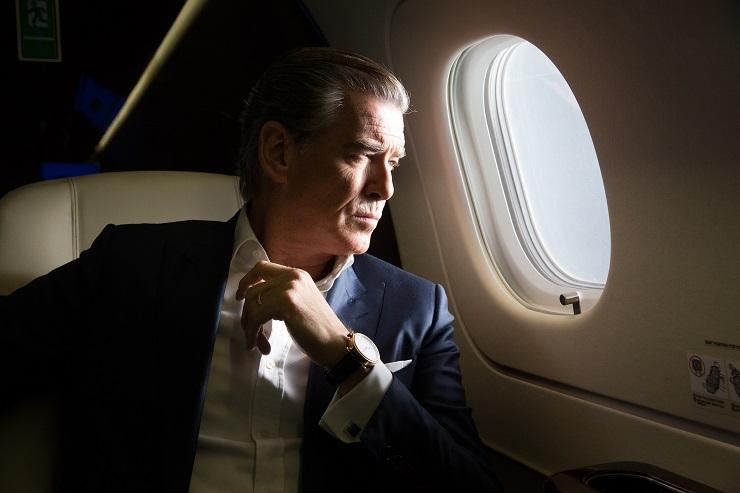 Normally, a headline about former James Bond Pierce Brosnan starring in a thriller about internet-connected fridges would be only found on the Onion. But because Hollywood financiers apparently have more money than sense, the grippingly-named I.T. will be released tomorrow.

Every part of my being wishes this was a joke, but sadly, I checked the date and it’s not April 1st.

The plot, as extensively revealed in the trailer/4-minute-movie, is reasonably simple. Pierce Brosnan plays the CEO of a big technology company that makes smarthome tech. After an IT screwup at a presentation, an IT temp saves the day for Brosnan, who then does the classic annoying boss move of getting the IT guy to come sort out his home internet.

Only, the IT guy is some kind of Mr Robot wannabe who hacks the entire company and holds everyone to ransom. The movie degrades into some kind of horror movie with occasional moral qualms about Big Brother society and cameras being everywhere.

Assuming you haven’t already thrown your laptop in the nearest rive, I.T. will be opening in movie theaters and on demand tomorrow. With the right amount of alcohol, it could make for an entertaining evening in.